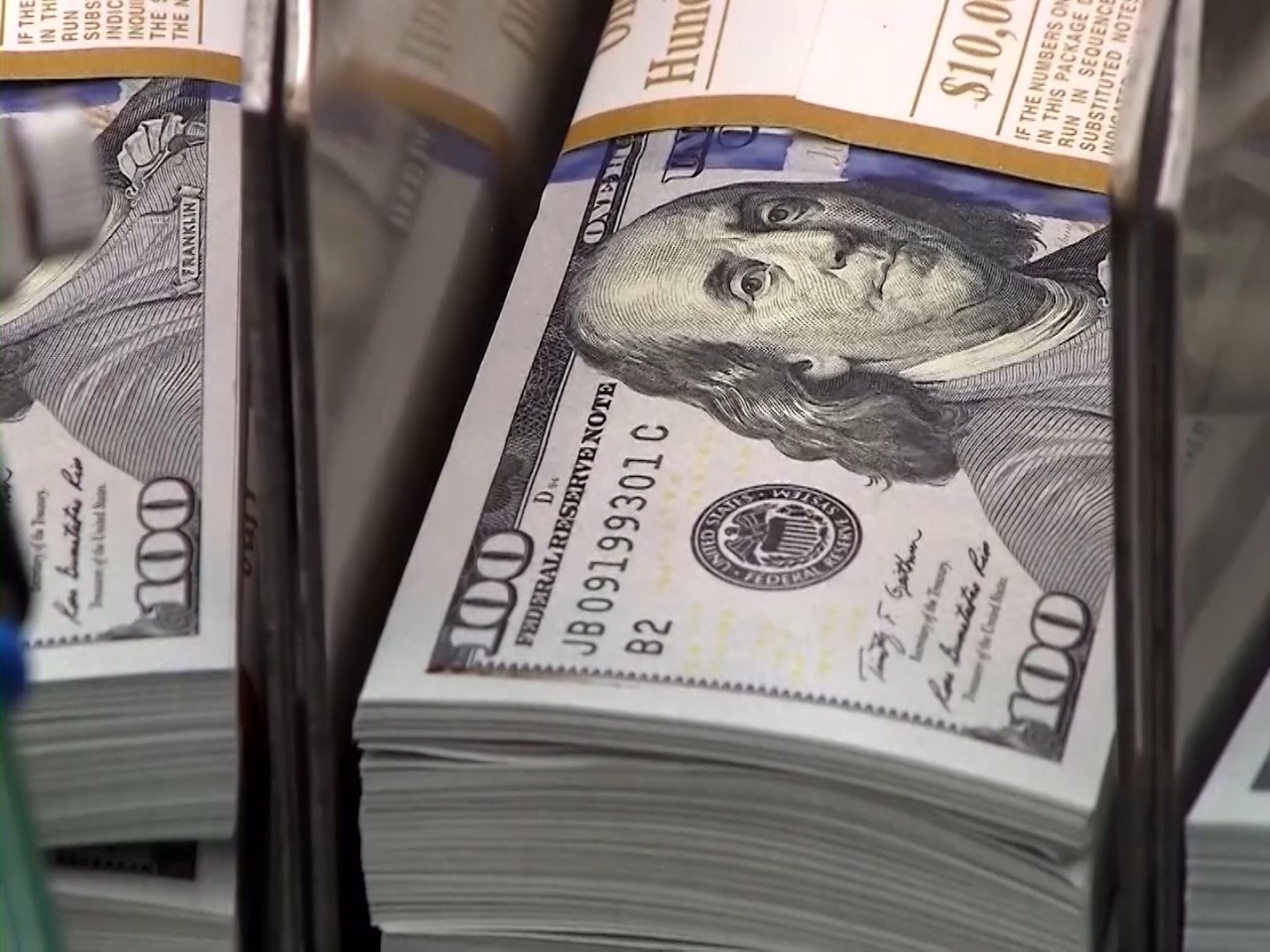 URBANA, Ill. (WCIA) – Joan Chenoweth de Tolono was sentenced to 4 years and 4 months in prison on Monday for embezzling more than $ 600,000 from her former employer, Illini Contractor Supply, and her non-payment of federal income tax. Income.

Officials said Judge Colin Bruce imposed the 52-month sentence, citing Chenoweth’s lack of concern for others and the residual harm to a viable community business. Judge Bruce ordered Chenoweth to pay restitution of $ 599,152.72 to Illini Contractor Supply, and an additional $ 159,384 to the Internal Revenue Service. The prosecution had recommended a 52-month jail term, mirroring US sentencing guidelines.

According to court documents, from 2014 to 2018, Chenoweth controlled Illini Contractor Supply’s financial records as well as the company’s credit cards and bank accounts. She wrote checks from unauthorized suppliers from Illini Contractor Supply bank accounts. She also wrote herself unauthorized paychecks that exceeded her salary and used company credit cards to make payments on her credit cards. Chenoweth used her position as office manager to avoid detection by making false entries in the company’s financial records.

Chenoweth pleaded guilty on May 17 but remained conditionally free until his conviction. She is due to start serving her sentence on October 5. After Chenoweth has served her prison sentence, she will have three years of supervised release.