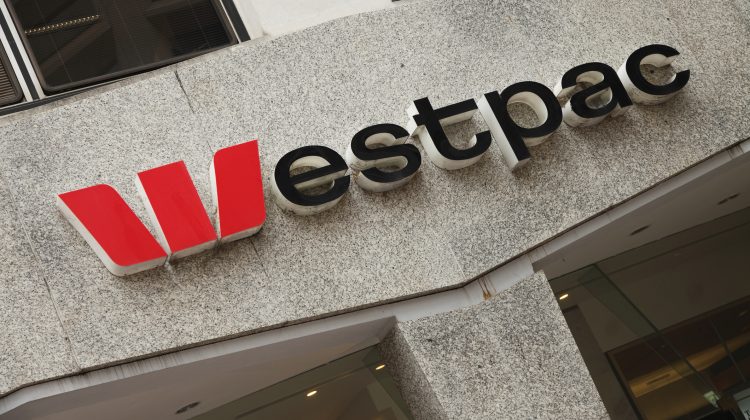 Australia’s second-largest bank, Westpac, raised its fixed rates for the third time in a month.

Today’s hikes are affecting both homeowner and investor rates across the Westpac group, including St George, Bank of Melbourne and BankSA.

Like the CBA and ANZ, Westpac now has no advertised fixed mortgage rates below 2%. Only the NAB has a fixed rate starting with a “1”.

Note: The above rates are for an LVR of less than 70%, for homeowners paying principal and interest on a flat rate with an annual fee of $ 395. Monthly repayments are based on a $ 500,000 30-year fixed rate loan.

Analysis of the RateCity.com.au database shows that banks are rushing to raise fixed rates.

In the past month, 16 lenders have raised fixed rates twice, including CBA, NAB and ANZ, while Westpac is the first bank to raise fixed rates three times.

Lenders who have changed at least one rate in the past month (October 17 to November 16, 2021)

Note: A number of lenders have changed the rates for several home loans.

RateCity.com.au’s research director, Sally Tindall, said: â€œThe banks have stepped on the accelerator of fixed rate hikes. They come in droves and quickly and they usually get bigger with each hike.

â€œAt first, fixed rate hikes were isolated from longer-term rates, but now banks are increasing at all levels at an extraordinary rate.

â€œIn the past month, 16 lenders have increased their fixed rates twice, including the big four banks. Westpac has now increased its fixed rates three times in a month.

â€œThese fixed rate hikes are more than speculation that the spot rate may rise sooner than expected. The cost of wholesale funding is increasing and the banks have decided that it is not viable to keep fixed rates at ultra-low levels.

â€œCustomers waiting in line to settle their fixed rate loans will rightfully be frustrated by these rapid rate hikes, unless they have frozen their rates.

â€œIn this environment where banks are increasing several times a month, customers would do well to consider paying a rate freeze fee, especially when some banks are struggling to process loans quickly.

â€œWhile there are still 95 fixed rates below 2%, the list is rapidly shrinking. Around the same time next year, there may be virtually no fixed rates starting with a â€œ1,â€ she said.

Note Rates are for homeowners paying principal and interest, LVR and zip code requirements apply for some loans.