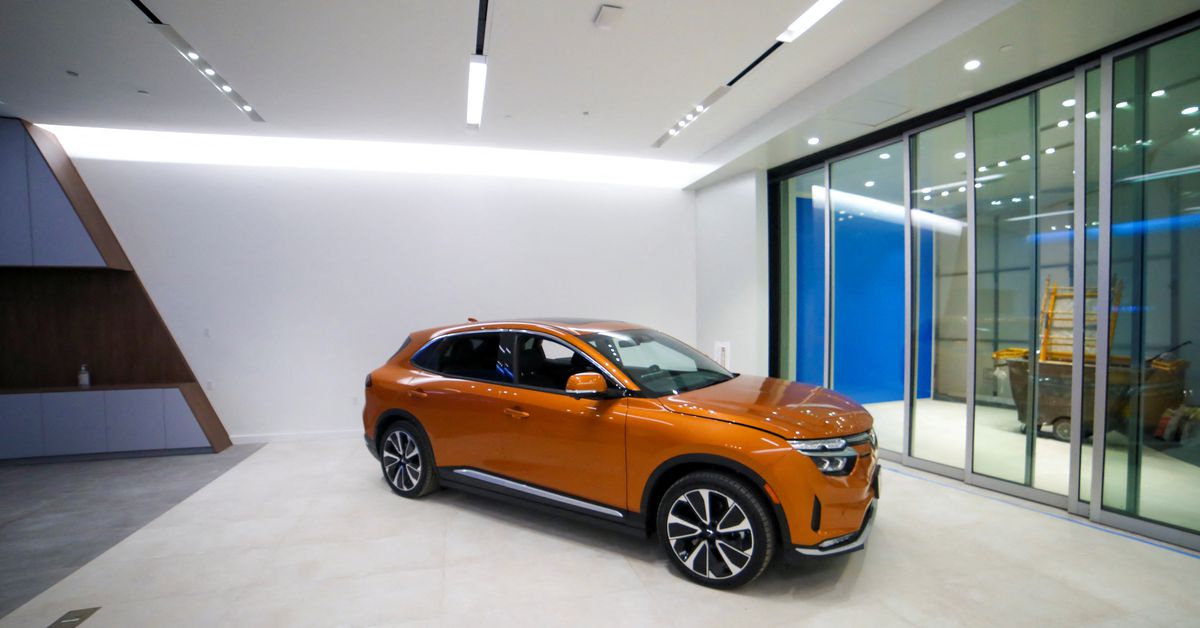 A VinFast electric SUV VF8 model is displayed at a store the Vietnamese automaker plans to open in Santa Monica, California, U.S., May 23, 2022. REUTERS/David Swanson

HANOI/SINGAPORE, July 13 (Reuters) – Vietnamese automaker VinFast said it has tapped Credit Suisse (CSGN.S) and Citigroup (CN) to raise at least $4 billion to build its electric vehicle factory planned in North Carolina and to finance its expansion in the United States. .

Wednesday’s announcement marks the most significant development for the company, which is betting big on the US market, where it hopes to compete with traditional automakers and startups with electric SUVs and a battery-leasing model.

Vingroup said in a statement that it had appointed Credit Suisse to arrange the offshore securities issuance to raise $2 billion for VinFast or its subsidiaries globally, while Citigroup Global Markets was tapped as an adviser to transactions of the same value.

Each deal “could include debt or private equity placements,” the statement said, without giving further details.

News of the funding deal comes after Vinfast’s parent company Vingroup JSC (VIC.HM) warned earlier this year that an initial public offering for VinFast could be delayed until next year due to market uncertainty. Read more .

Vingroup is Vietnam’s largest publicly traded company with a market value of $11.4 billion, with operations in retail, real estate and resorts. It established VinFast in 2017, taking its first conventional combustion engine cars to the streets two years later before switching exclusively to electric vehicles in 2021.

VinFast is preparing to launch its first model abroad and to deploy a network of showrooms in the United States and Europe.

The North Carolina plant, which covers an area of ​​800 hectares, will initially produce 150,000 electric vehicles per year, the company said.

VinFast promised to create 7,500 jobs at the factory and said it aims to start production by 2024.

The company said it was set to open its first overseas showrooms in California in the coming days, including a flagship store in Santa Monica.

For the North Carolina plant, it has also sought support from US President Joe Biden’s administration for possible funding through a fund for high-tech vehicles.

Additionally, VinFast has filed for an IPO in the United States through a shell company in Singapore that now legally owns nearly all of the startup automaker’s assets.

Despite its cold start in an increasingly crowded market for electric vehicles, VinFast has won support from vendors, some analysts and the Biden administration, in part because of the perception that it is a national champion. rising in Vietnam.

In late March, Biden tweeted that the US investment plans then announced by VinFast were “the latest example of my economic strategy in action.”

Reporting by Phuong Nguyen in Hanoi and Anshuman Daga in Singapore; Written by Khanh Vu; Editing by Ed Davies

Military families suffering from higher costs? Here is a relief.