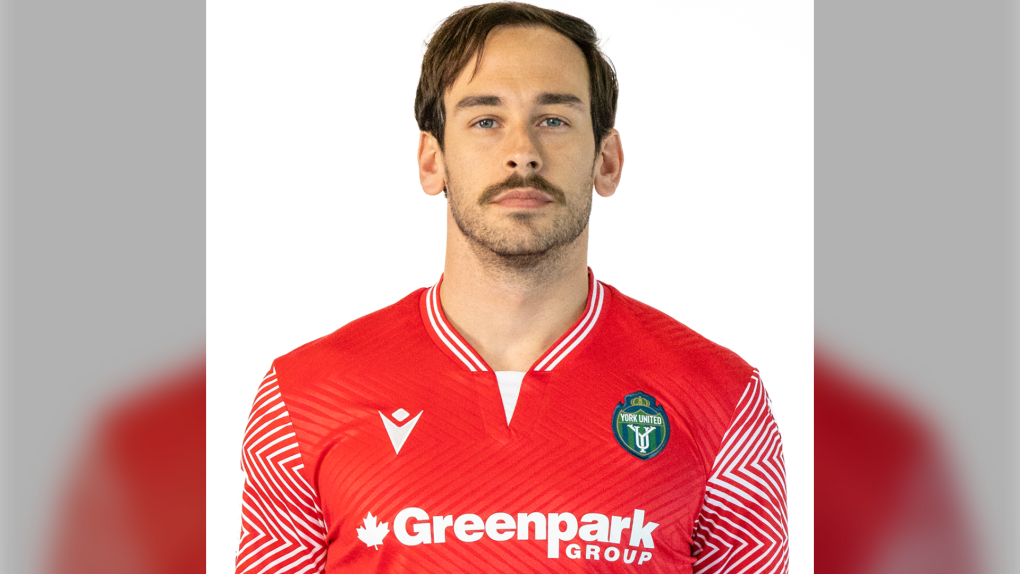 Amid a goaltending crisis, the Vancouver Whitecaps turn to outside help.

Niko Giantsopoulos, a 27-year-old from Markham, Ont., is on loan to Vancouver from York United of the Canadian Premier League.

He is due to play a game for York United on Friday night against Pacific FC at Starlight Stadium in Langford, British Columbia, and is on loan at the Major League Soccer club from Saturday to Monday so he can play in the Vancouver game. against Charlotte FC on Sunday at Bank of the American Stadium in North Carolina.

The Whitecaps were struggling to find someone suitable to keep goal for their MLS game on Sunday with Charlotte.

The Whitecaps announced Friday that goalkeepers Isaac Boehmer and Cody Cropper, along with midfielder Pedro Vite, have been placed under league health and safety protocols and will not be available to play.

With regular starter Thomas Hasal out with a broken middle finger, that left no one to take on goalkeeping duties.

“We are currently exploring all of our goalkeeper options for Sunday’s game,” Whitecaps chief executive and sporting director Axel Schuster said on the club’s Twitter feed.

Vancouver (3-6-2) enters the game against Charlotte (4-7-1) in last place in the Western Conference standings with 11 points.


This report from The Canadian Press was first published on May 20, 2022.

China’s economy is in a death spiral