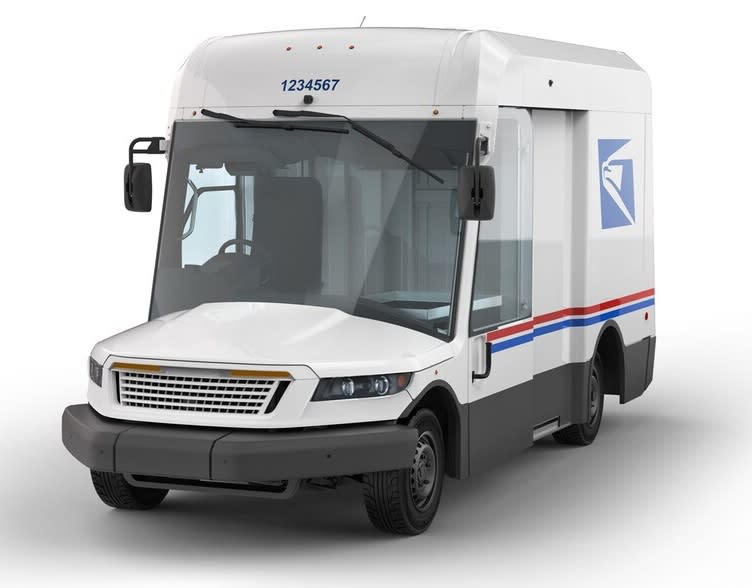 The U.S. Postal Service is sticking to its original plan to replace up to 90% of its mail delivery fleet with gasoline-powered vehicles from Oshkosh Corp.

decision dashed the hopes of the Biden administration, which had pressured the independent agency to switch to a predominantly electric vehicle fleet. It also ends any chance, at least in the short term, for any EV maker to win part of the estimated $6 billion contract. The postal service finalized his decisionwhich he exhibits in a Document of 384 pagesafter reviewing feedback from the Environmental Protection Agency and assessing the potential environmental impacts of its Next Generation Delivery Vehicle (NGDV) program.

Under the approved program, USPS will buy between 50,000 and 165,000 mail trucks from Wisconsin-based Oshkosh Corp.. About 10% of them should be electric. The vast majority, and up to 90%, of the fleet would be made up of gasoline-powered vehicles.

“As we have reiterated throughout this process, our commitment to an electric fleet remains ambitious given the pressing vehicle and safety needs of our aging fleet as well as our fragile financial situation. financial situation improves with the continued implementation of our plan, Delivering for America, we will continue to pursue the acquisition of additional BEVs as additional funding – from internal sources or from Congress – becomes available,” Postmaster General and USPS Chief Executive Louis DeJoy said in a statement. “But the process must keep moving forward. The men and women of the U.S. Postal Service have waited long enough for safer, cleaner vehicles to fulfill our Universal Service Obligation to deliver to 161 million addresses in all climates and topographies six days a week.”

The USPS said it determined its preferred Oshkosh alternative vehicle “is the most feasible” because an electric battery (NGDV) vehicle has a significantly higher total cost of ownership than gasoline. The USPS said that’s why the agency won’t commit to having more than 10% electric vehicles in its fleet.

The decision was chastised by the Biden administration and various pro-EV groups, including the Coalition for Electrification.

“It is beyond disappointing that the USPS has ignored justified criticism of its opaque and flawed environmental impact analysis and committed to a new fleet that is overwhelmingly gas-powered,” said the executive director of the Coalition for Electrification, Ben Prochazka, in a press release.

The USPS began researching replacement vehicles in 2015. This next-generation vehicle is expected to have improved ergonomics, be equipped with air conditioning and heating, and feature advanced vehicle and safety technologies such as 360 cameras degrees, advanced braking and traction control, airbags and a forward and rear collision avoidance system that includes visual and audible warning and automatic braking. The vehicles were also to have increased cargo capacity.

Conservatism is dead in this GOP