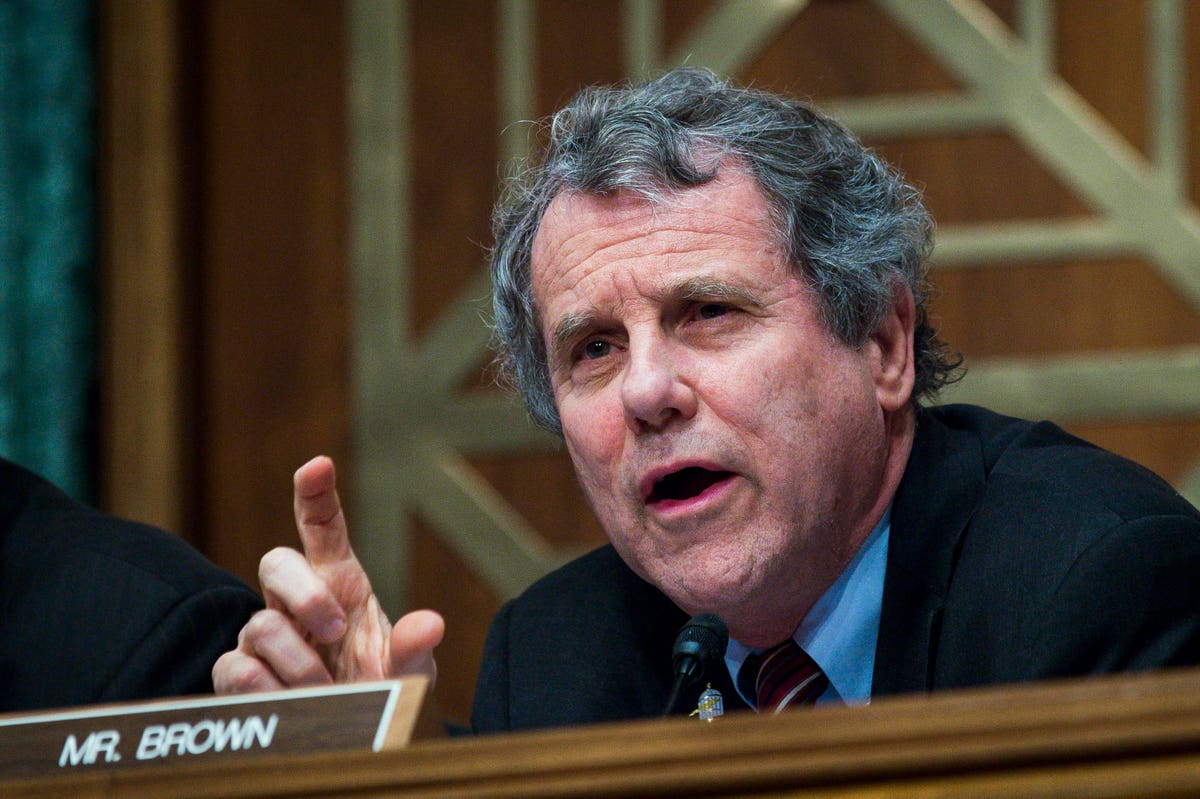 “Brown warned that fintechs – often called neo-banks – that provide online banking services are potentially dangerous and leave users vulnerable to losing their money. Brown also said that privacy breaches, fraud and hidden charges are also threats to watch out for when using these services.

The article quotes Brown as saying:

“Fintech companies that want to act like banks – but without the consumer protections and safeguards that real banks must adhere to – put people’s hard-earned money at risk. Consumers should not be denied access to their accounts.

Brown Out in Logic

The senator’s comments are patently false, and I am sure he knows it.

Customers of Chime and other digital banks are no more “vulnerable” to losing their money than customers of a licensed chartered bank.

All Chime accounts are FDIC insured up to the standard maximum of $250,000 per depositor, for each property class, in the event of bank failure, through its partner banks, Stride Bank and The Bancorp Bank.

As for Brown’s comment about neobank-related data breach threats, the senator must not have a Capital One credit card. If he did, he might remember the March 2019 data breach from 100 million credit card applications dating back to 2005 that hit the card issuer.

And I guess he doesn’t remember the October 2014 cyberattack on JPMorgan Chase that impacted the data of 83 million accounts.

These memory lapses are strange given that the senator is not a fan of the big banks.

As for Brown’s comment that “consumers shouldn’t be locked out of their accounts,” I couldn’t agree more.

But surely the senator knows that the banks — you know, the “real ones” — lock customers’ access to their accounts all the time. According to Investopedia:

“Banks can freeze bank accounts if they suspect illegal activities such as money laundering, financing terrorism or issuing bad checks.”

I have a complaint

The BusinessInsider article also mentions that:

“The Consumer Financial Protection Bureau has received more than 2,267 complaints about Chime since 2020, with many users complaining about frozen accounts and fraudulent transactions that Chime refused to reverse.”

Let’s do a little math here.

According to research by Cornerstone Advisors, Chime has 14.6 million customers. According to its website, Bank of America serves approximately 67 million consumers and small businesses.

Who is hiding what from whom?

Brown said that “hidden charges are also threats to be wary of when using these services.” Hidden fees are still a threat, but consumers have a different perspective than Brown on who to be wary of.

According to consumer research conducted by Cornerstone Advisors, nearly nine out of 10 Chime customers believe that challenger banks properly disclose their fees to them. That percentage drops to about eight out of 10 for Chase and Wells Fargo.
customers and 75% of Bank of America customers.

Many banks (especially mid-sized ones) aren’t happy with well capitalized (and IMHO overvalued) challenger banks like Chime and Aspiration. They rightly question and challenge the efforts of digital banks to refer to themselves as banks, but ignore the fact that the services provided by digital banks fall within regulatory guidelines, as they are essentially provided by banks.

Plaintiffs – and that includes Senator Brown – standing in the way and ignoring two major trends:

2) Neobanks – and other fintechs – represent a $25 billion opportunity for banks. According to research by Cornerstone Advisors, banking as a service – a strategy in which a bank partners with a fintech or other brand of non-financial institution to provide financial services to the partner’s customer base – is expected to generate $25 billions of dollars a year for the banks.