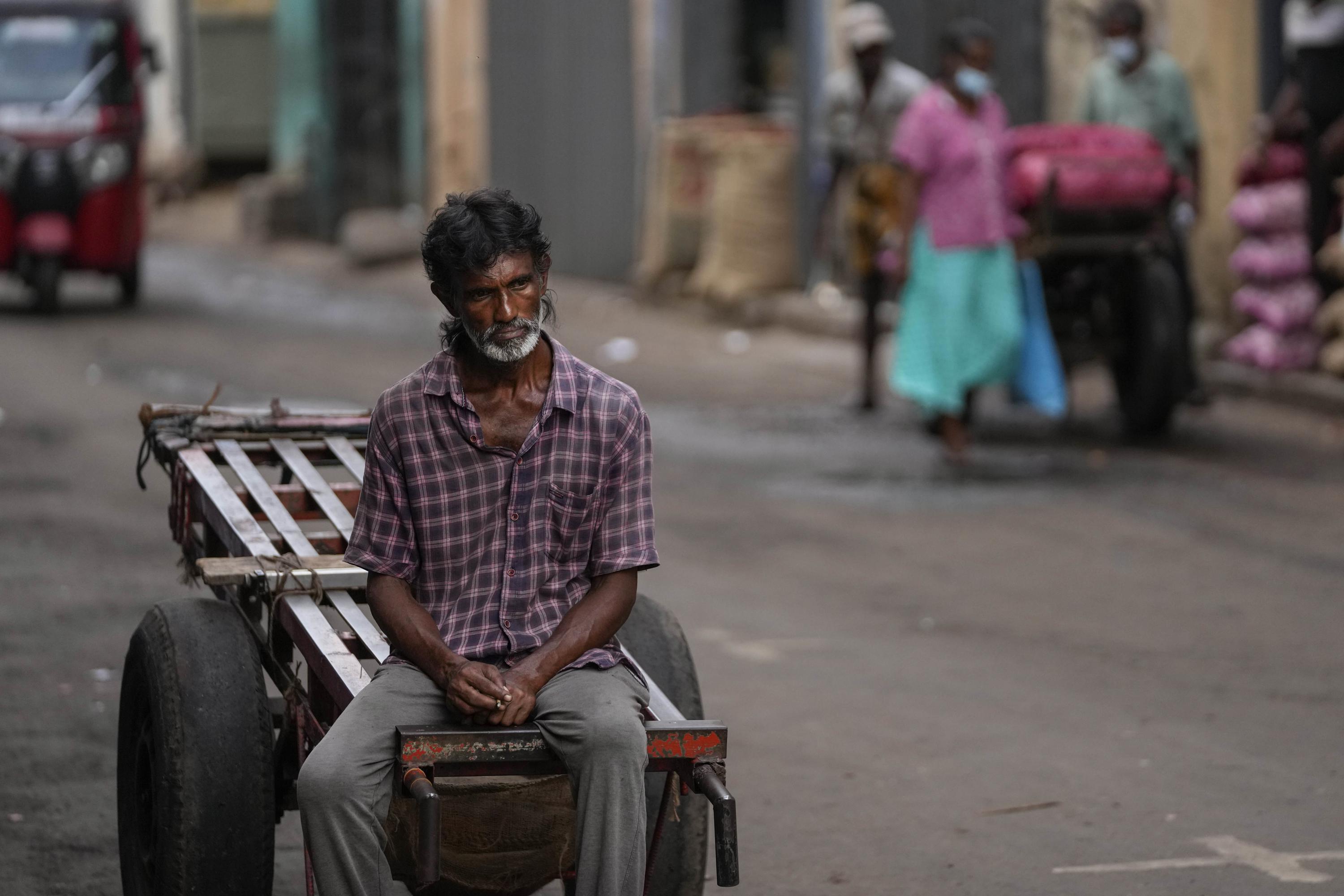 COLOMBO, Sri Lanka (AP) — Senior U.S. officials arrived in Sri Lanka on Sunday to explore ways to help the island nation in the grip of an unprecedented economic crisis and severe shortages of essential supplies, with the energy minister warning that new fuel shipments would be delayed.

Over the past two weeks, the United States has announced millions of dollars in aid to Sri Lanka, which survived on $4 billion in lines of credit from neighboring India.. He has also received pledges of $300-600 million from the World Bank to purchase drugs and other items.

Prime Minister Ranil Wickremesinghe announced last week that the economy had “collapsed” due to dwindling foreign exchange reserves and growing debt, compounded by the pandemic and other longer-term issues.

During their four-day stay, they will meet with a wide range of political officials, economists and international organizations to “explore the most effective ways for the United States to support Sri Lankans in need, Sri Lankans working to resolve the current economic crisis, and Sri Lankans are planning a sustainable and inclusive economy for the future,” the U.S. Embassy said in a statement.

“This visit underscores our continued commitment to the security and prosperity of the people of Sri Lanka,” said Julie Chung, U.S. Ambassador to Sri Lanka.

She said that as Sri Lankans endure some of the “greatest economic challenges in their history, our efforts to sustain economic growth and strengthen democratic institutions have never been more critical.”

The United States announced $120 million in new funding for small and medium-sized businesses, a $27 million contribution to Sri Lanka’s dairy industry, and $5.75 million in humanitarian assistance to help those hardest hit by the economic crisis. An additional $6 million has been committed in the form of new livelihoods grants and technical assistance for financial reform.

Sri Lanka says it is unable to repay $7 billion in foreign debt due this year, pending the outcome of negotiations with the International Monetary Fund on a bailout package. It has to pay an average of $5 billion a year until 2026. The authorities have asked the IMF to lead a conference to unite Sri Lanka’s lenders.

Power and Energy Minister Kanchana Wijesekera in a tweet on Saturday evening urged people not to queue for fuel, saying new shipments would be delayed for “banking and logistical reasons”. .

He said limited supplies of fuel will be distributed to limited stations throughout next week. He said that until the next expeditions arrive, “public transport, power stations and industries will be given priority.”

Wickremesinghe said last week that state-owned Ceylon Petroleum Corporation was $700 million in debt and as a result no country or organization was willing to provide fuel.

Protesters have occupied the entrance to President Gotabaya Rajapaksa’s office for more than two months demanding his resignation, saying the primary responsibility for the crisis lies with him and his family, whom they accuse of corruption and mismanagement.