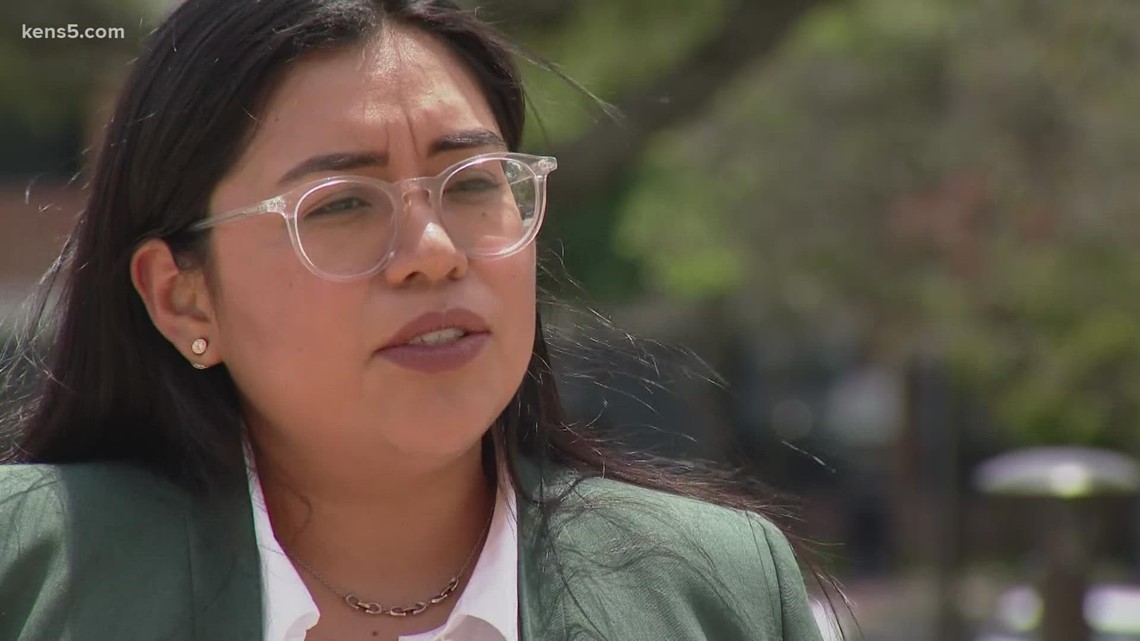 Some political analysts say the recent success of the progressive candidate is a sign that the Texas Democratic Party is moving to the left.

AUSTIN, Texas — Texas is poised to send the most liberal Democrat in state history to Congress. This progressive member will represent San Antonio. Two other progressive candidates are in the running.

Some political analysts say it’s a sign that the Texas Democratic Party is moving to the left.

After winning the Democratic nomination for Congressional District 35, which covers the I-35 corridor from San Antonio to Austin, Greg Casar is expected to win this heavily Democratic district in November. He brings a very liberal agenda from this conservative state.

“There are so many working families who believe in a $15 an hour minimum wage, believe we shouldn’t have crippling student debt holding back our young people, believe we should have free health care in as a human right,” Casar said.

As a member of the Austin City Council, Casar voted to defund the police.

“I voted and voted proudly to say, you know what? Let’s take a break from some of our police classes and reform this academy,” Casar said.

Two progressive candidates are vying for Congress as the country looks to Texas to see if the Democratic Party changes.

“We’re going to see more candidates like Greg Casar and others, again, a more grassroots progressive movement of candidates emerging and becoming a stronger voice in the party,” Henson said.

Casar’s progressive policies have won the endorsement of Sen. Bernie Sanders and Rep. Alexandria Ocasio-Cortez who is trying to reshape the Democratic Party. AOC campaigned here for Casar and Jessica Cisneros.

Cisneros says the endorsement helped her get into the May 24 runoff against nine-term Congressman Henry Cuellar.

Cuellar has the support of Democratic leaders like House Speaker Nancy Pelosi and Majority Whip James Clyburn who campaigned here for him. Cuellar says the AOC fonts do not represent his district, which stretches from San Antonio east to Laredo and further south along the border.

“If you look at progressives, even my opponent, I don’t think Hispanics support defunding the police. You know, Hispanics are generally conservative in nature and come up with these kind of far-left progressive ideas, this is not what South Texas is looking for,” Cuellar said.

Redesigned congressional electoral maps make most precincts less competitive in the general election. Political analysts say that means we’ll see more far-left and far-right candidates in the primaries and a shift from moderate to progressive here in Texas.