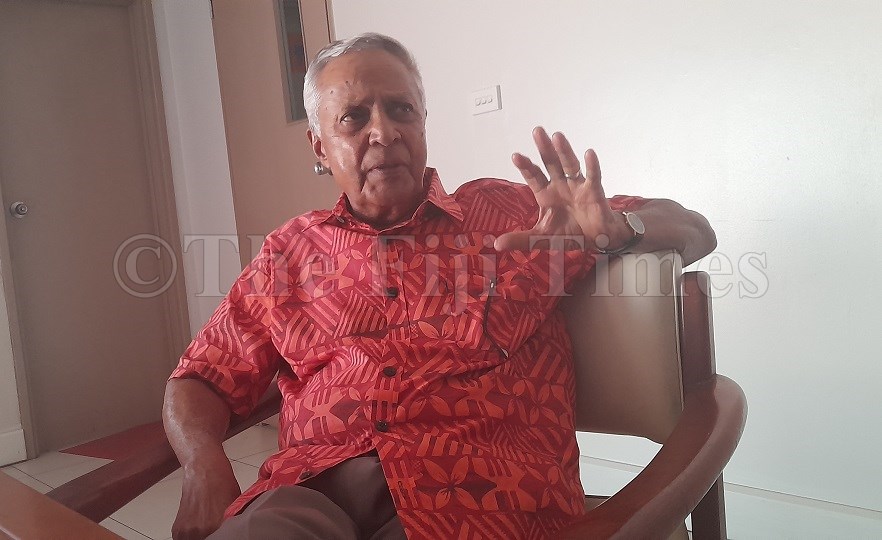 The state continues to borrow massively

This, according to Fiji Labor Party leader Mahendra Chaudhry in a political campaign leaflet distributed during a meeting at the Shree Sanatan Dharam Ramayan Mandali Hall in Verata, Nausori.

In it, he claimed that the FijiFirst government had pushed the nation deeper and deeper into debt.

“Our once proud nation is now reduced to begging money from our neighbors for budget support,” the leaflet reads.

“Debts must be brought under control and budgets better managed.

“FijiFirst has left our economy in a terrible state.

“We need to maximize our workforce resources and potential and create wealth for all.

Mr Chaudhry further said he was concerned about the mess the nation was in and the growing poverty of the people.

“I know the Labor Party can revitalize our economy and create opportunities that will meet your expectations and aspirations as citizens.

“We want equal opportunities and a level playing field so everyone can fulfill their potential.”

Mr Chaudhry also claimed that FijiFirst had supported the wealthy while neglecting the majority of the population, who languished in or near poverty.

“Economic growth must translate into better lives for all.

“Labour has carefully crafted policies to address all of these major challenges facing our nation.

“These will be announced shortly. “It is your duty as citizens to vote wisely and elect a government that will be clean, caring, competent and accountable to the people.”

Bank account interest rates are rising – how to take advantage