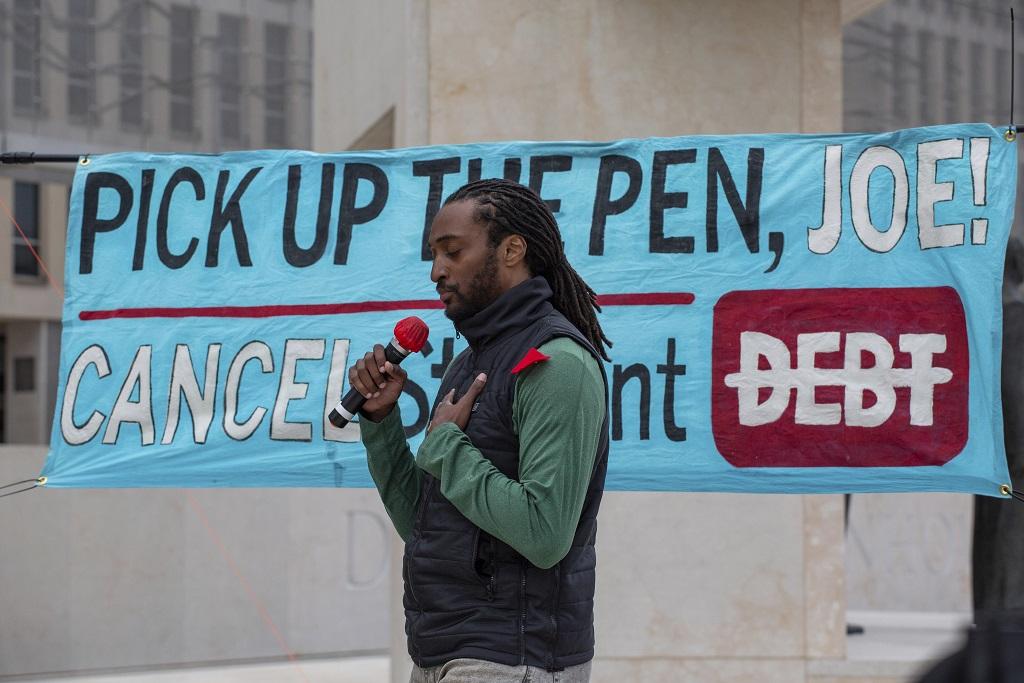 The economic case for canceling $50,000 in student debt is powerful. Two generations of young adults from poor families are saddled with debt before their economic life even begins. But there is an even stronger political case.

Young adults are fickle voters. They usually show up at much lower levels than older citizens. But when they show up in large numbers, like in 2018, they vote disproportionately for Democrats.

Joe Biden has delivered debt relief in dribs and drabs. He ordered temporary suspensions of debt repayment, the last of which expires in August. This week he ordered reforms in the Civil Service Loan Forgiveness Program, which will erase some 40,000 people from debt and bring up to three million more people closer to ending their debt repayments.

None of this generates dramatic headlines. Biden’s debt policy reminds me of his policy of sending arms to Ukraine. It’s useful, but behind the curve every step of the way. But unlike Ukraine, where Biden must consider Putin and the risk of World War III, student debt cancellation is entirely within Biden’s control.

He should stop these half-baked progressive measures and cancel $50,000 in student debt now. It would make him a living hero for two generations.

More … than 43 million people now have student debt, with an average balance of over $37,000. They are mostly people of modest means. Rich kids don’t take out loans because their parents are paying. The more Republicans kick and shout about debt cancellation, the more they alienate those young voters who logically belong to Democrats — if Democrats help.

A sensible approach would be to take the loan that students qualify for based on their FAFSA application, which reflects household income, and turn that loan entitlement into a grant. Accompanying legislation could require state universities to keep tuition hikes at the rate of inflation and require state legislatures to bear more of the cost, as a condition of participating in the grant loan program .

Biden is a genuinely empathetic person. He is at his best when he shows his compassion. It’s hard to think of a more compassionate, easy-to-grasp politics – or a politics that flaunts a better politics.

What do you want to know