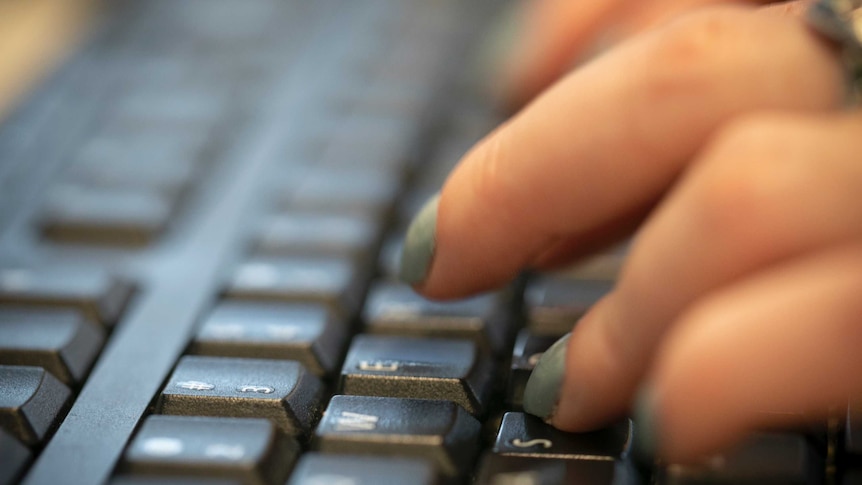 A Tasmanian government worker has been indicted after allegedly passing the personal information of about a thousand people to a debt collector for her own financial gain.

The 34-year-old woman is accused of accessing the information through the national vehicle registration database and passing it on to an unauthorized third party for “collection purposes”.

It is alleged that over a four-year period, the state Growth Department employee “inappropriately accessed and published” approximately 1,000 vehicle registration records.

It is understood that the woman had extracted the records of the vehicles with debts registered against them.

Tasmanian Police said they started the investigation in March this year.

The woman has been charged with unauthorized access to a computer and is being released on bail to appear in Hobart Magistrates’ Court in September.

Department “deeply sorry for any problem”

In a statement, a spokesperson for the department said the cases involved both Tasmanian residents and interstate residents.

“We are in the process of contacting residents of Tasmania whose information may have been disclosed and we are working with other state and territorial authorities to notify those affected in their respective jurisdictions,” the spokesperson said.

The ministry has since taken steps to further restrict access to the system and increase “direct monitoring”.

It also engaged external experts to review the security and access to information arrangements.

In the statement, the ministry said it was “deeply sorry for any concerns this alleged incident may cause.”

Affected Tasmanians will be contacted by mail.

All Tasmanians who fear their contact details have been disclosed “due to an apparent speeding up of debt collection procedures” can call a dedicated hotline at 6165 6622.

Letters to the editor Thursday, July 8