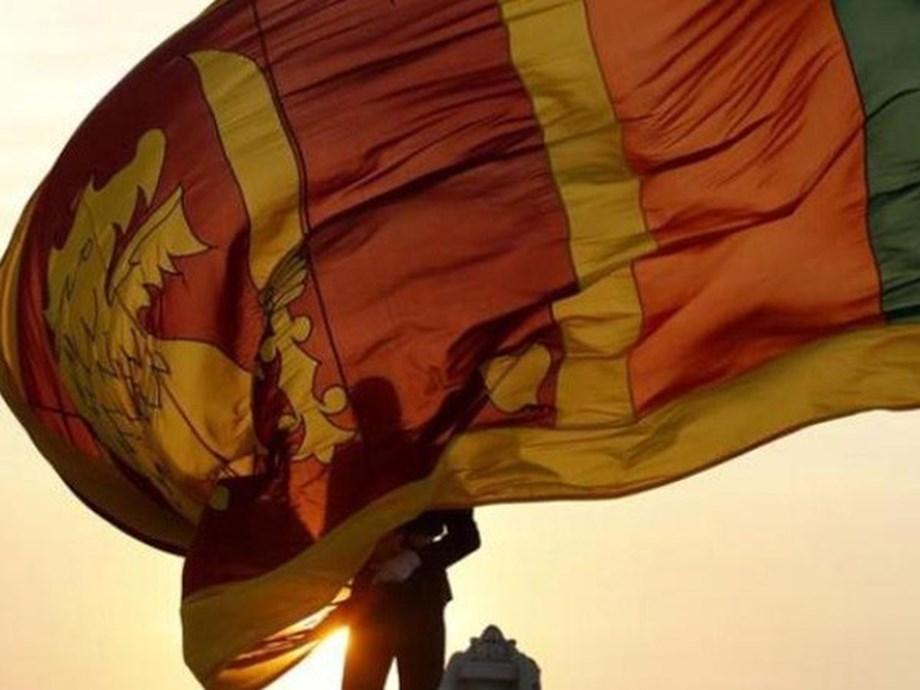 The meeting will bring together Prime Minister Mahinda Rajapaksa and personalities from all political parties represented in parliament. Sri Lanka has seen the national currency significantly devalued against all major international currencies, in addition to fuel and gas shortages as well as daily power cuts.

The talks are expected to include help with debt restructuring and dealing with its currency shortage. The decision to engage with the international lender comes after months of government resistance despite calls from opposition leaders and experts for a stimulus package, the Daily Mirror reported.

WA Wijewardena, former deputy governor of the Central Bank, said a coordinated global program was needed, although the float was a step in the right direction. “A piecemeal attack won’t help,” Wijewardena said. “We need a macro-economic plan that will cover interest rates, the exchange rate, monetary policy and the budget,” he added. (ANI)

(This story has not been edited by the Devdiscourse team and is auto-generated from a syndicated feed.)