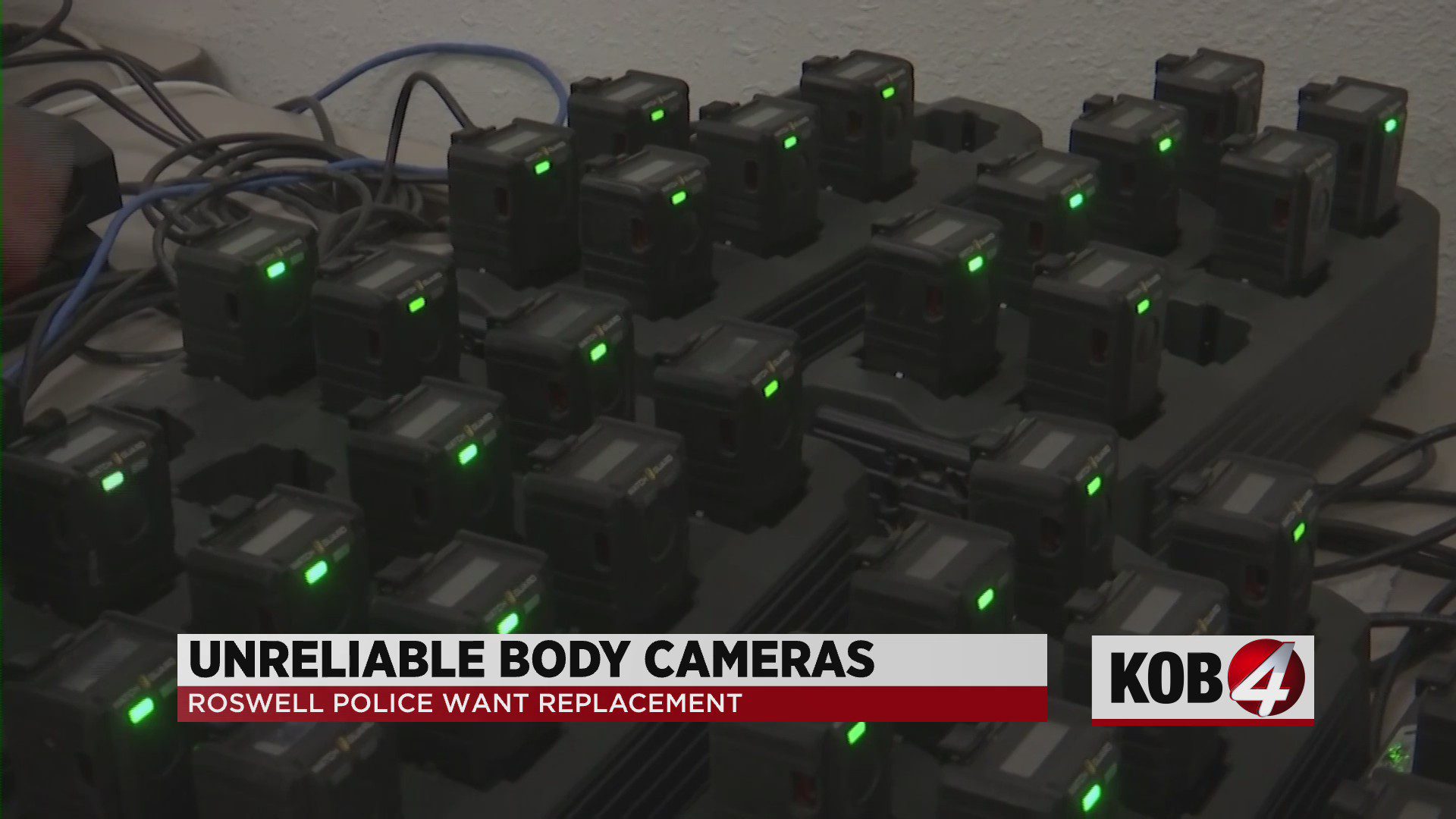 The four board members voted to support the purchase of 75 body-worn cameras from Axon Enterprises and entered into a five-year, $426,000 contract with the company.

“This contract includes built-in equipment upgrades. The equipment itself, and of course the storage, which is the most expensive part of the contract,” Roswell Police Chief Phil Smith said.

The contract was also approved last month by the city council’s public safety committee. It comes after numerous cameras were sold to the department by another company called WatchGuard.

Smith told KOB 4 that of the 75 cameras purchased from WatchGuard, only 22 could be used.

Axon already sent new cameras to the department last month when they heard about the situation.

Although a contract has yet to be ratified by the full council, the city authorized the department last month to begin using them, in order to comply with state law that requires officers to wear them.

“The city rules, because it was kind of an emergency…if those cameras had failed, we’d be in violation of state law,” Smith said.

Smith said he received no complaints from his officers. The full city council is expected to take over the contract next week.