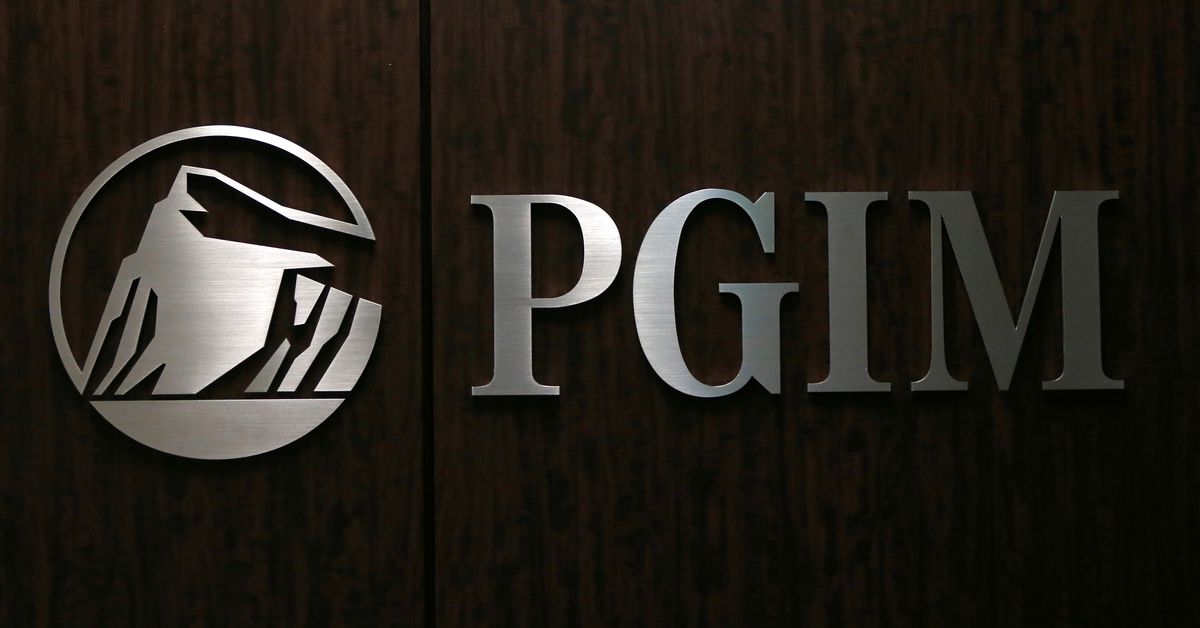 PGIM, the asset management arm of Prudential, announced an almost 12% drop in adjusted operating income to $ 327 million, the company said, while assets under management reached 1.73 trillion dollars versus $ 1.65 trillion a year earlier.

Adjusted operating income for its annuities segment jumped more than 22% to $ 499 million. An annuity is a long-term insurance contract that allows consumers to generate a stable income during retirement.

Global life insurers are taking action to reduce payments stemming from the COVID-19 pandemic and have been helped by a rebound in investment income as well as a drop in dental and other non-medical health claims.

Prudential’s group insurance business in the United States recorded a loss during the quarter, partly reflecting less favorable underwriting results in the group life and disability lines of business, due to the pandemic.

Analysts had expected earnings of $ 2.74 per share, according to IBES data from Refinitiv.

Declined subscription payments may result in an unsubscribe rate