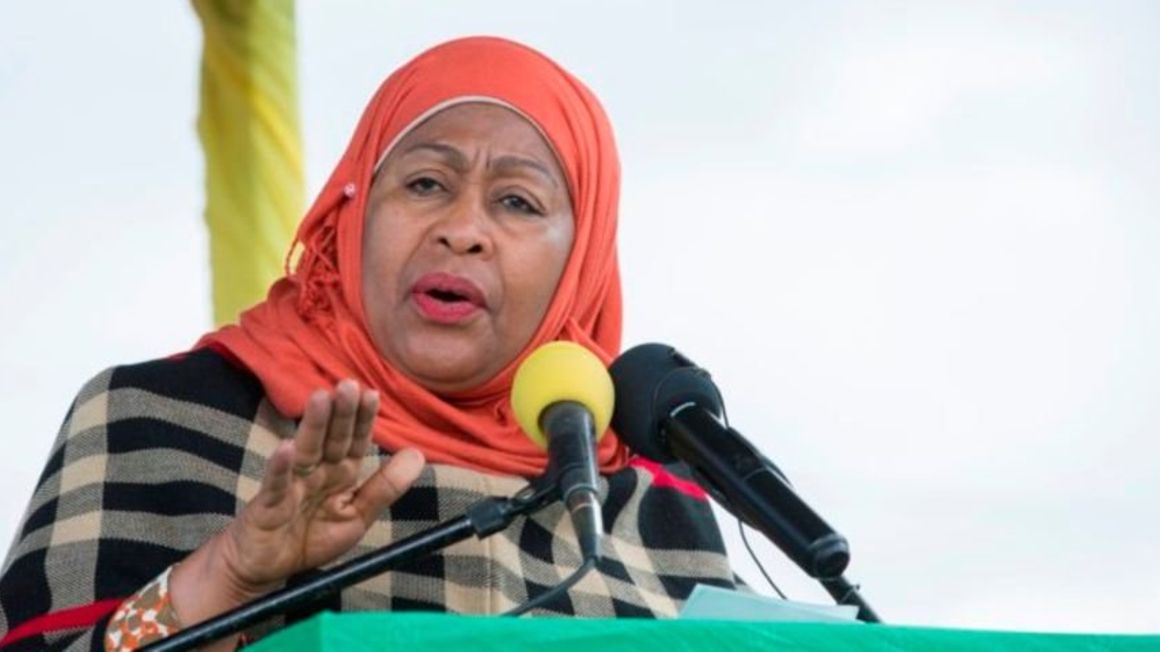 Tanzanian President Samia Suluhu Hassan on Tuesday hinted that she would soon be reshuffling the government.

Speaking during the release of the “Report on Development Spending for National Welfare and the Fight Against Covid-19,” President Samia, who appeared unhappy with criticism of the country’s debt, asked those who oppose the country’s borrowing and development plans to step down. before she cracked the whip.

She linked the criticism to the “2025 election fever policy” and said she would focus on development rather than early presidential campaigns.

â€œI’ve been in the job for eight months now. I said that I was teaching you and that you too were teaching me how I behaved, â€President Samia told State House Dar es Salaam.

â€œThe day I last did a cabinet reshuffle, I just made a few changes. But I want to inform you that I will publish a new list soon.

The head of state said she had given government officials, including district commissioners, permanent secretaries and ministers, sufficient time to perform their duties without interference.

But she now feared that while some focused on his government plans, others were determined to destroy him from within.

â€œBut the ones who I think their dreams are focused elsewhere and working with their primary goal of 2025, I want to free them so that they can prepare well while they’re there. Because, if I hold them within from my government, it will only disturb them. Let me give them a chance to go out where we will meet on this trip, “she said amid applause from those present.

President Samia added that the government will not stop borrowing for development as it will benefit Tanzanians.

In a thinly veiled attack on Parliament Speaker Job Ndugai following his remarks that the current state borrowing was unsustainable, she defended her borrowing plans by saying he was cautious and durable.

â€œThe loan did not start today. It started after independence. We have gone through the IMF’s structural adjustment programs until today, where we are able to borrow and at the same time service our debts, â€she added.

â€œBorrowing is a must. When you borrow, you are putting money into the economy. When money circulates in the country, it is the people who benefit.

She added that the borrowing is sustainable as Tanzania will only accept low interest loans and repay them in a structured manner.

Read: Tanzania is not threatened with debt distress, according to central bank boss

Finance and Planning Minister Mwigulu Nchemba said earlier that the national debt is sustainable in the short, medium and long term.

â€œThe national debt limit is 55% but so far we have reached 31%, so our country is still in debt and has all the credit criteria,â€ he said.

Speaking at the same reception, Vice President Philip Mpango said that Tanzania is one of the countries whose economy offers access to credit from international institutions, so it will borrow for development and not vice versa. .

The Vice President explained that the loan of 1.3 trillion shillings granted by the International Monetary Fund (IMF) to Tanzania has been very productive and will help improve access to social services for citizens.