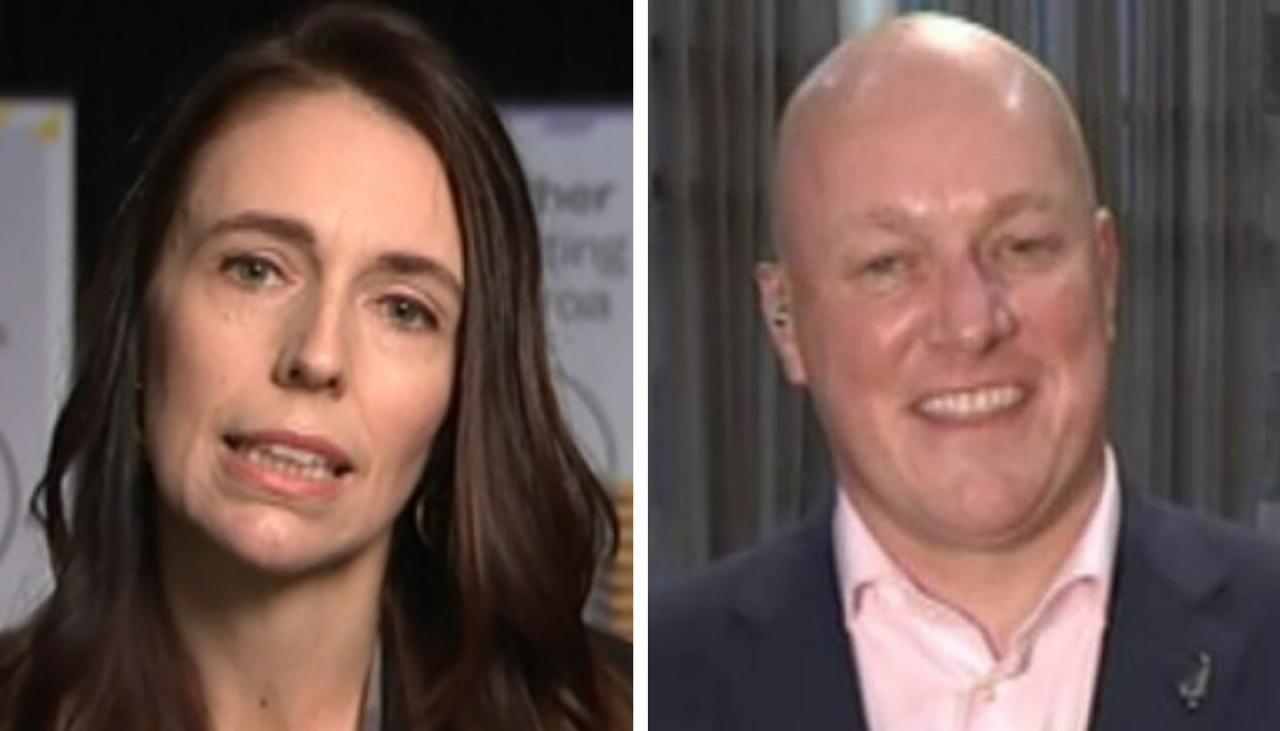 But speaking to AM on Monday, the prime minister hit back at Luxon’s suggestions, saying health and education would suffer.

“What the opposition is proposing cuts billions of dollars from our revenue as government and our ability to spend on things like health and education.

“So there are two choices, they [National] will either finance these billions of dollars in cuts by reducing health or education, for example, or they will increase the debt. »

The Prime Minister acknowledged that many Kiwis find it difficult, but said inflation is expected to decline over the coming year.

“Yes, these are tough times, we’ve seen the impact of inflation, but we’ve also seen people predicting that we’ll come out of it throughout this year. Things will start to improve and ease. “

Ardern said now was not the time to cut spending on essential services.

The Prime Minister also refused to call the rising cost of living a crisis.

“Let’s be clear, what National has outlined today will mean cuts to important services. They need to stand up to the Kiwis and say what health, education and housing services they are going to cut for this to happen,” a said Robertson.

“The reality is that Christopher Luxon’s proposals will only make things worse. There will be more congestion on Auckland’s roads, it will be harder for first-time home buyers to buy a home and low-income people will be left behind even further.”