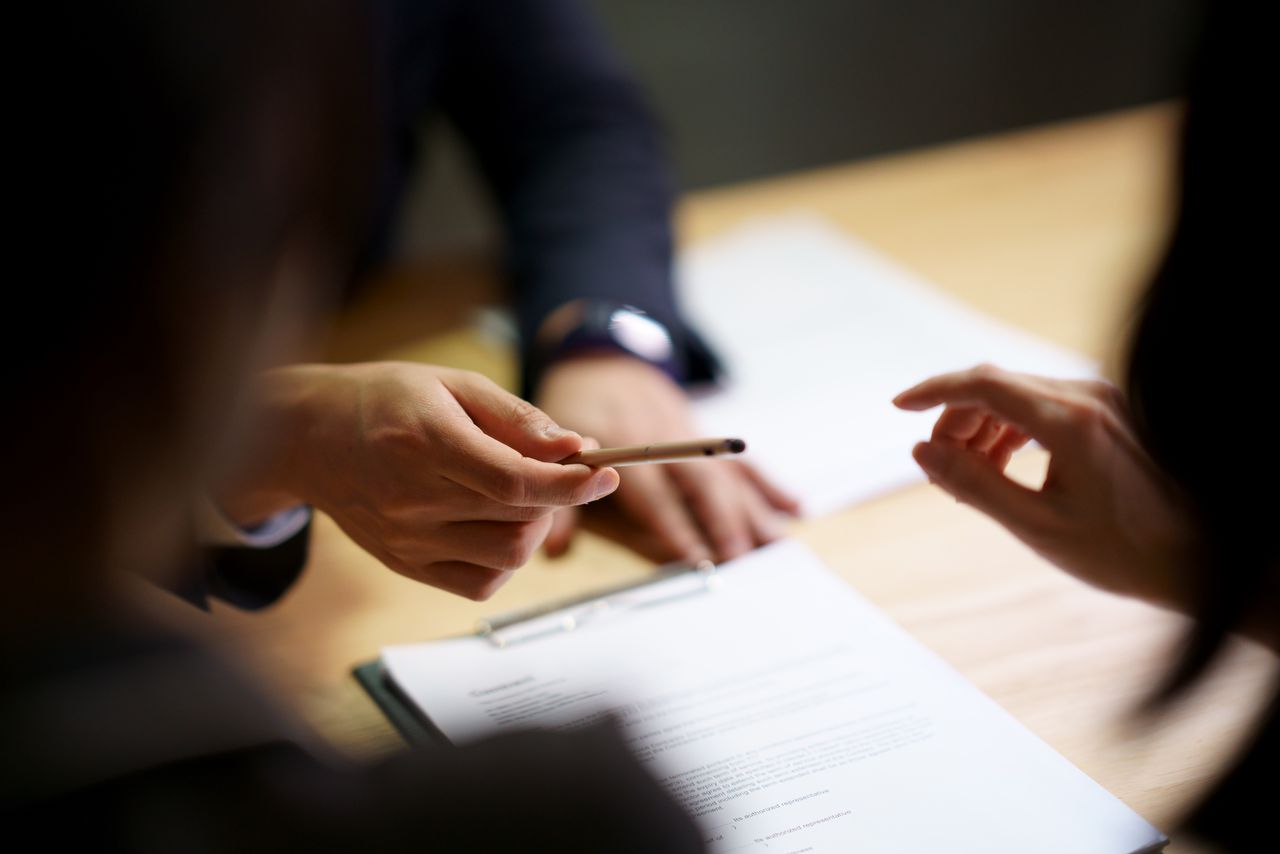 Parents in debt want a recovery

Many parents who have taken on student debt for their children regret the decision: Nearly one in three parents (30%) with federal PLUS parental loans say if they could start over, they would ask their children to rethink their education plans so that they don’t need to take out loans.

These findings, which are part of a July 2021 survey by The Harris Poll on behalf of NerdWallet, illustrate the burden borne by parents who amassed federal loans to help their children attend college.

Parent PLUS loans do not have strict credit requirements, so they are easy to obtain for parents of undergraduate students. However, they are more expensive than other federal student loans taken out by their children because they carry higher interest rates and origination fees.

PLUS loans also do not have the limits of undergraduate loans. Parents can take out loans up to the full cost of schooling less other financial aids such as grants and scholarships. And they can take out loans for multiple children.

About 1 in 5 parents borrow to help pay for their child’s school, 11% of which use PLUS loans, according to a 2021 report by Sallie Mae.

Over time, the loans add up quickly for parents. According to federal data from 2021 College Scorecard, the median PLUS parent loan debt is $ 29,945. About 3 in 10 (27%) PLUS borrowing parents in the Harris poll say they wish they had taken out a lower PLUS loan amount.

“Everyone wants to do everything they can for their children; there’s a natural tendency to give your kids what they want, ”says Nancy Goodman, founder and executive director of College Money Matters, a nonprofit organization that helps families make academic decisions. “Many parents have also accepted the idea that a college degree is a golden ticket. While yes, historically it has certainly been true, it is not true for all children in all situations and in all grown-ups.

Parents expect help from their children

When comparing interest rates and fees on student loans, it’s better for students to borrow federal undergraduate loans than for parents to take on PLUS debt, says Sandy Baum, non-resident senior researcher for the Center on Education Data and Policy at the Urban Institute and Emeritus Professor of Economics at Skidmore College in Saratoga Springs, New York.

But experts say parents often view loans as the only way their child can afford college, and some parents expect their child to eventually take responsibility for the payments. According to the survey, 22% of Parent PLUS borrowers say they thought their children would take care of their loan repayments, but they haven’t yet.

Legally, parents cannot remit their debt to their child that easily. The only way to do this is to refinance with a private lender and transfer the property to their child, which some lenders allow. But if the child borrows the maximum amount available, says Baum, the idea that he will be able to pay off all that and more upon graduation “seems questionable.”

One in five PLUS borrowing parents (20%) say they were able to pay the loan repayments initially, but can no longer. Parents shoulder the burden of their children’s student debt without the promise of increased income that usually accompanies a degree. This makes it harder to pay off debt because IRS data shows income tends to drop after age 65.

“You are probably unlikely to find it much easier to make loan repayments after your kids go to college than it would have been to save money before your kid went to college. university, ”says Baum.

Parents who go into debt until their final years of work may find it more difficult to save for their financial future. More than one in four PLUS borrowing parents (26%) say they will not retire as planned due to their PLUS loans, according to the NerdWallet survey.

Parents, like all federal student loan borrowers, have been fortunate enough to take a collective long breath: As of March 13, 2020, all federal loans have been suspended due to the COVID-19 pandemic.

At the time of the investigation, the federal payment break had not yet been extended. Forbearance was supposed to end after September 30, 2021, but will now end after January 31, 2022. At the time of the survey, nearly a quarter of PLUS parent borrowers (24%) said they would apply. an extension of the abstention after the end of the automatic abstention period.

Requesting further forbearance is an option, but unlike the current suspension of payment, if you request a forbearance or postponement when payment begins again, interest will accrue and increase the total amount you owe.

Unlike direct federal undergraduate loan borrowers, parent PLUS borrowers have only one income-based repayment option: income-based repayment. This fixes your payment at 20% of your discretionary income (or fixed payments based on a 12-year loan term) and extends the repayment by 25 years. To qualify, you must first consolidate your student loans, which you can do for free at studentloans.gov.

Parents should not count on forgiveness

Disturbingly, the survey shows that 28% of parent PLUS borrowers rely on blanket debt forgiveness to write off much of their debt. But there is no guarantee or expectation among the experts that student loans will be canceled.

Congressional Democrats called on President Joe Biden to use executive action to write off debt, but he did not pledge to write off student loans and questioned his authority to do so. No bill has been introduced to Congress to do so either.

There are legitimate and existing sources of loan forgiveness for parents if they qualify, including:

Only the federal government can pay off your loan debt. Student loan borrowers, including parents, often receive unsolicited messages via email, text, and phone stating that they are eligible for loan exemption. These are scams and you should not respond. If in doubt about the messages you receive regarding your loans, contact your loan manager.