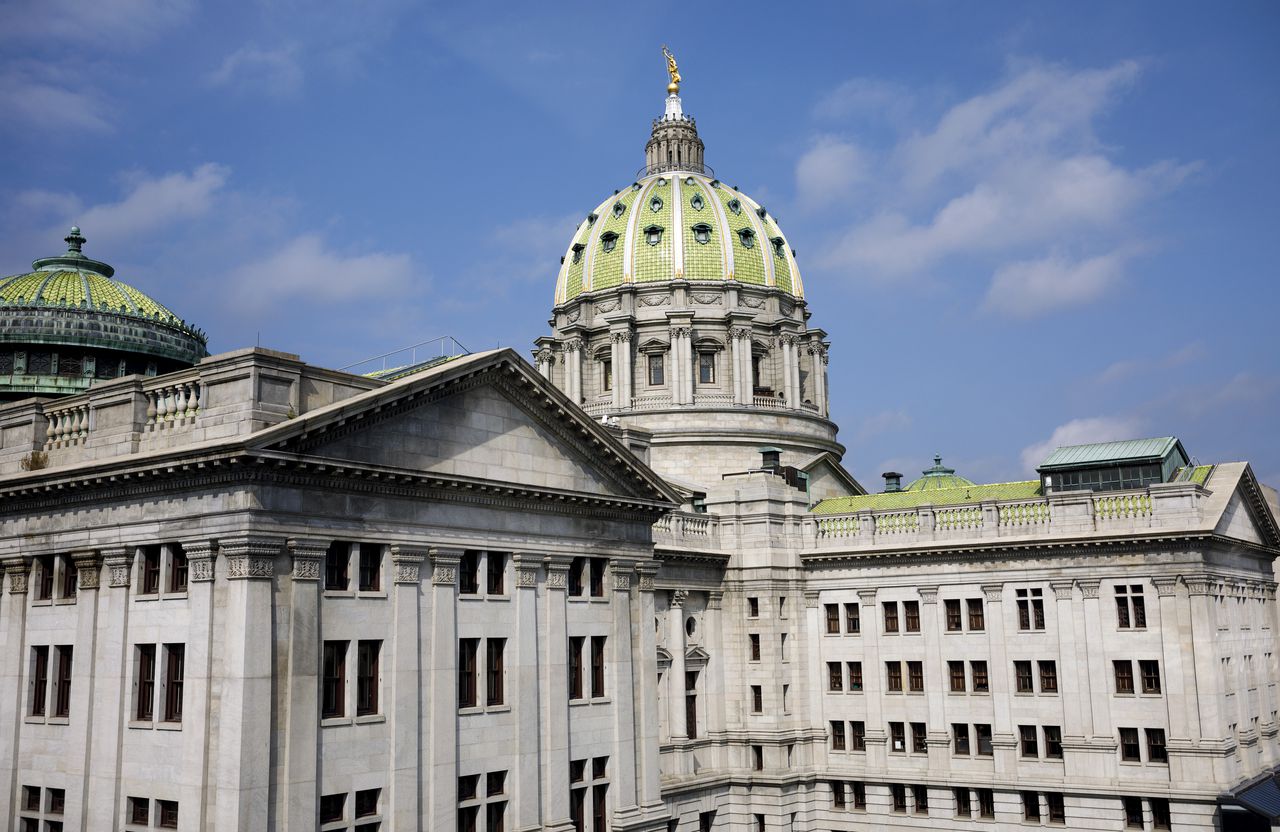 HARRISBURG – The Pennsylvania House on Wednesday approved a bill that would require healthcare facilities to provide for the burial or cremation of fetal remains after miscarriage or abortion.

Following an emotionally charged debate in a politically torn chamber, representatives voted 118-83 to send the proposal to the Senate, with all but one Republican and six Democrats in favor.

Democratic Gov. Tom Wolf has said he will veto the bill if it gets to his office.

Supporters said the measure would give a couple who have lost a child options that could help them mourn, while opponents called the proposal a government overrun in private family matters.

“This is a bill that is meant to be compassionate, offer an option and aid in the healing process of all those who have suffered from this horrific tragedy of the loss of a child,” said the main sponsor, Representative Frank Ryan, R- Lebanon.

The Fetal Remains Final Disposal Act, as it would be called, would require abortion providers and other health care facilities who handle fetal remains to arrange for their burial or cremation. Parents could make their own arrangements at their own expense.

Representative Tim Bonner, R-Mercer, said the bill was a means to foster “eternal peace and a dignified and respectful place of rest for those who have died far too young.”

Democrats said the legislation would give families limited options and warned that thousands of burial or cremation costs would end up being paid by parents, either directly or through insurance.

“There’s no right way to say goodbye to your childhood plans, and Pennsylvania has no place in picking one for you,” Rep. Dan Frankel, D-Allegheny said.

Representative Mary Isaacson, D-Philadelphia, said there is nothing in existing law that prevents disappointed couples from engaging in what she called “ritual burial.” She called the proposal “another political attempt to put lawmakers between women and their doctors.”

Several members, including Rep. Jennifer O’Mara, D-Delaware, described past pregnancy issues. O’Mara said she was about to start another round of IVF and urged her colleagues to “think about the families you mandate to mourn in a way that doesn’t suit them.”

“I don’t want to be forced to mourn in a manner decided by 102 members of this chamber,” O’Mara said, referring to the number required in the House for the passage of a law.

GOP House leader Representative Kerry Benninghoff of Center County said the bill is about “the dignity of this unborn individual.”