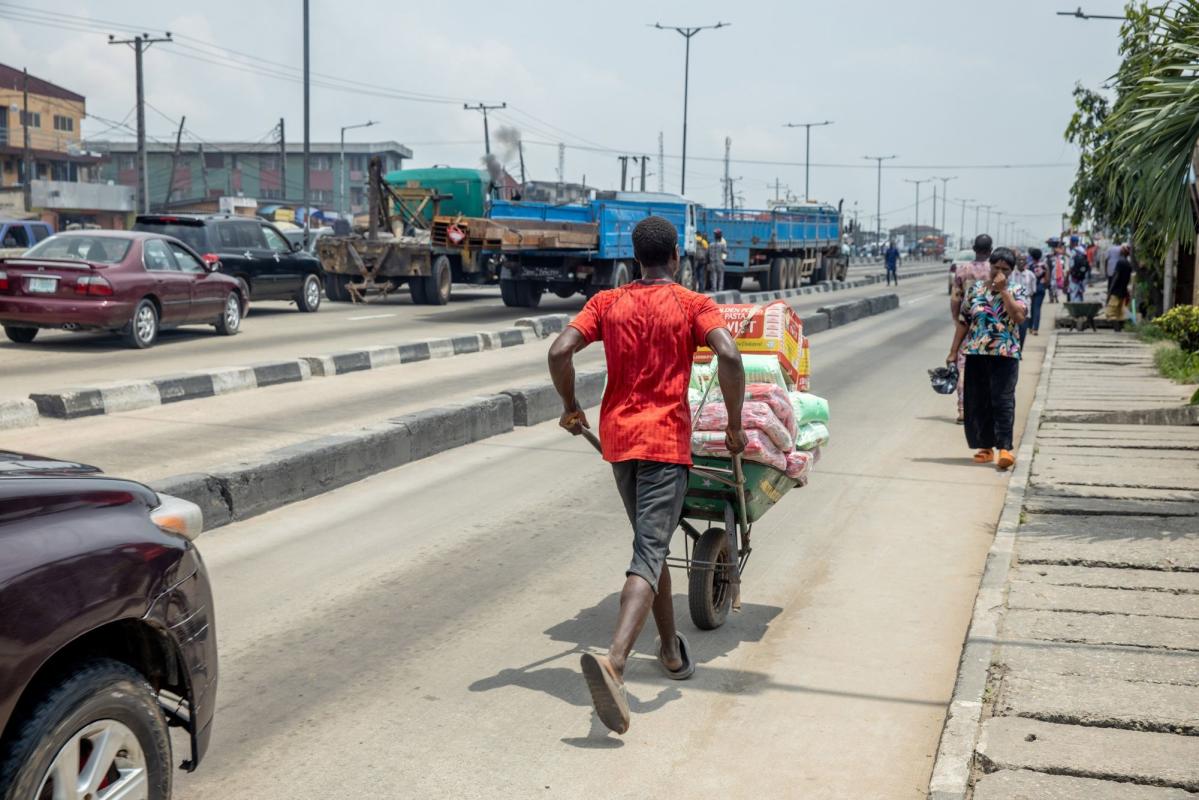 (Bloomberg) — The Nigerian government plans to convert at least 20 trillion naira ($45.4 billion) of central bank loans into 40-year bonds, the first time it has resorted to a such a decision when public finances are under pressure.

President Muhammadu Buhari has endorsed the debt swap plan, which has been mainly incurred since his election in 2015 to fill spending gaps after revenues collapsed due to lower oil prices and production. It is the most that the government of Africa’s largest economy has borrowed from the bank.

“This is a one-time 40-year repayable restructuring with a moratorium,” Patience Oniha, head of the country’s debt management office, said in a text message. The timing of the conversion will be announced after the government seeks approval from cabinet and lawmakers later this year, Oniha said.

The International Monetary Fund and the World Bank have said the government’s practice of using central bank financing is undermining confidence and hampering investment. In February, the IMF urged the government to reduce its dependence on financing.

The government owed the central bank 20 trillion naira in March, according to a budget office report released in August. This amount could increase, after Finance Minister Zainab Ahmed said on Wednesday that the government had borrowed 5.33 trillion naira from January to August, including central bank loans, to partly finance the budget deficit. of this year. She did not reveal which part came from the bank.

Ahmed expects the country’s total debt stock to rise from 23% to around 35% of gross domestic product after converting central bank loans, she told a briefing in the capital, Abuja.

Debt service payments consumed 83% of the West African country’s revenue in the year to August. Ahmed said the country plans to reduce the burden to 50% of revenue in the medium term and possibly 30% in the long term by increasing government revenue.

Small businesses nickel and dim…even if you use a card