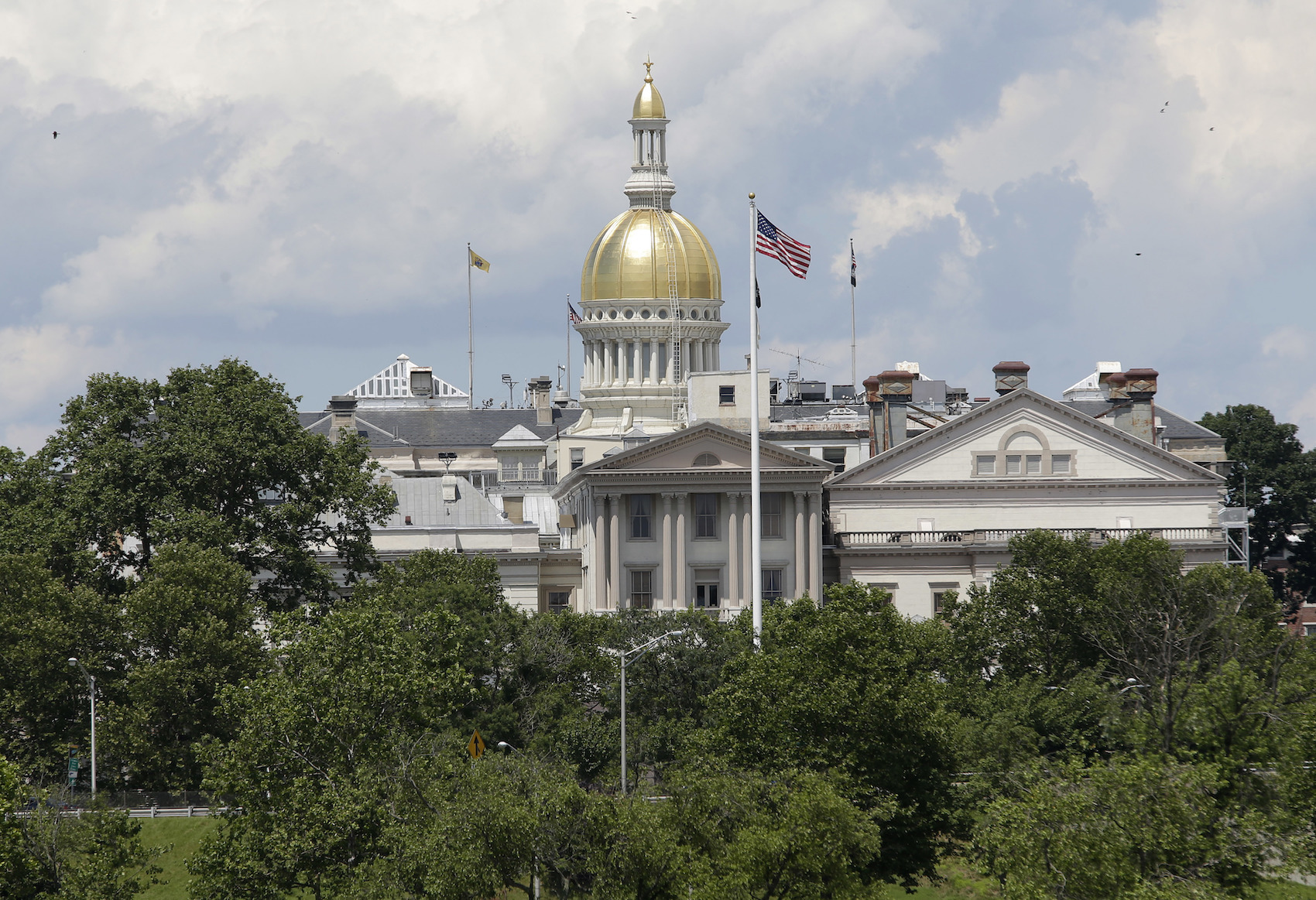 “Once we issued these bonds, they weren’t callable, they couldn’t be called,” Rasmussen said. “So instead of repaying those bonds sooner, which you would have liked to do, the state created a fund to reduce our overall debt.”

Senate Republicans criticized the rising deficit and said the latest report “contradicts claims by Governor Phil Murphy and Treasurer Elizabeth Maher Muoio that they have reduced the state’s debt.”

“The truth about New Jersey’s debt that is revealed in the professional report stands in stark contrast to the false claims by Treasurer Muoio and Governor Murphy that the administration has reduced the state’s debt. They haven’t been honest with people at all,” Sen. Sam Thompson (R-Middlesex) said.

According to the New Jersey Monitor, the Treasury Department said the the state’s fiscal health has improved since the numbers in the report were recorded.

“This report represents a point in time before the state commits nearly $9 billion to bond debt reduction and avoidance,” Treasury spokeswoman Danielle Currie told The New Jersey Monitor. “Our fiscal position has improved significantly since then, with a record surplus, two consecutive full pension payments and significant debt reduction, all of which contributed to two recent credit increases.”