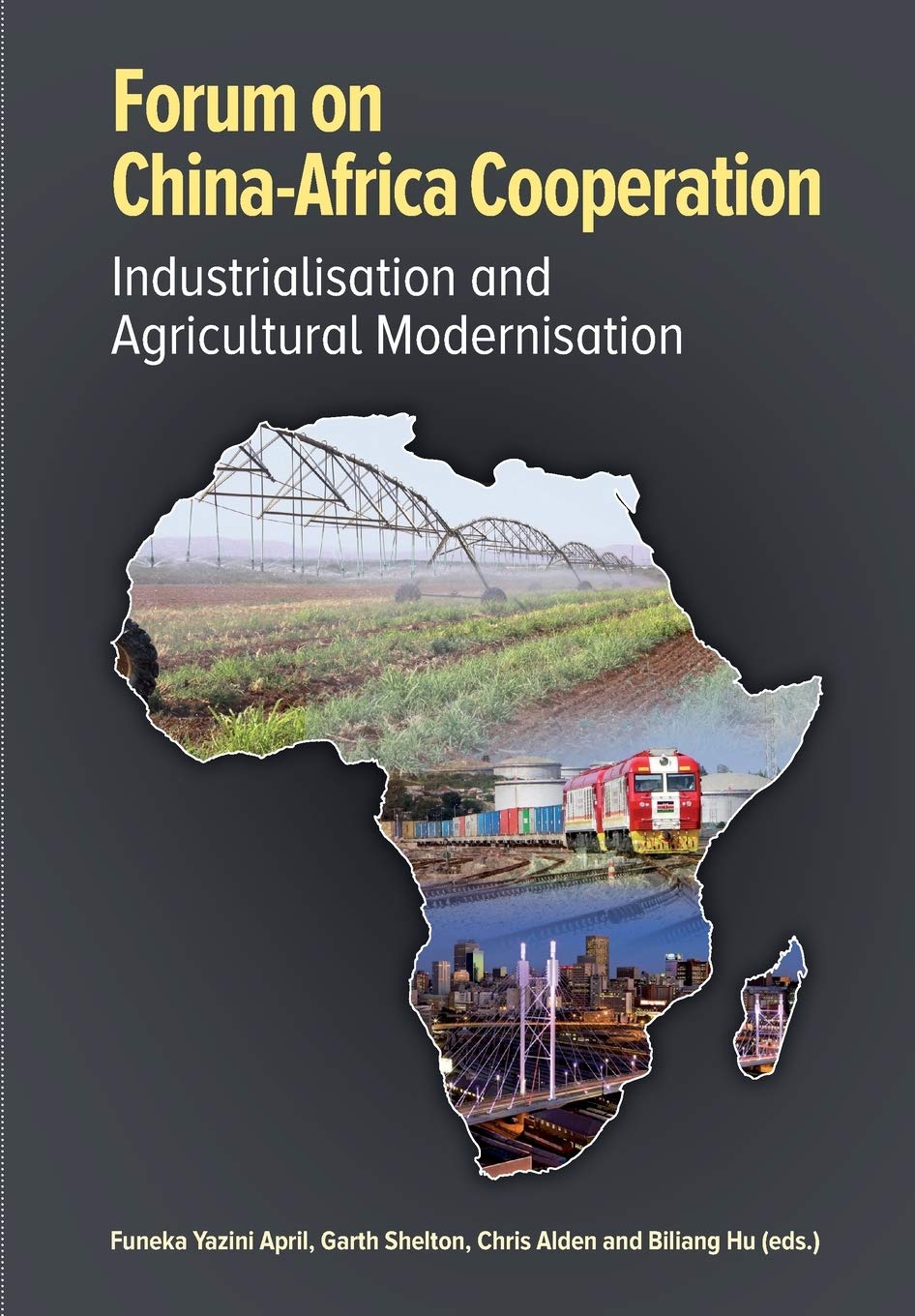 With the rise of the People’s Republic of China, the forces of US imperialism are starting to panic as the global tides gradually turn against them. The Chinese Communist Party has reached its 100th anniversary, celebrating the immense progress made by its socialist system. At the same time, the US media has seen a major increase in anti-Chinese rhetoric aimed at downplaying the achievements of the People’s China and painting a picture of China that is simply not in line with reality. One of the false narratives conveyed about China is that it is itself an “imperialist” power, regularly citing the relations China has built in Africa.

Africa is a continent that is extremely rich in resources but lacks the necessary infrastructure to extract and use them. As such, African governments often look outward to find funding for their countries’ infrastructure projects.

In total, Africa has over $ 350 billion in past due debts, of which at least 21% is held by China, making it the largest creditor. (aiddata.org, March 31)

These Chinese loans are mainly used to finance Africa’s infrastructure deficit. On a continent where more than 600 million Africans do not have access to electricity, 40% of Chinese loans have been used for the production and transmission of electricity. An additional 30% was devoted to the modernization of transport infrastructure in Africa.

To a 2018 Forum on China-Africa Cooperation held in Beijing with African leaders, Chinese President Xi Jinping said: â€œWe are following a ‘five no’s’ approach in our relations with Africa: no interference in the pursuit by African countries of development paths that correspond to their national conditions; no interference in the internal affairs of African countries; no imposition of our will on African countries; no political attachment to aid to Africa; and no search for selfish political gains in investing and financing cooperation with Africa. (focac.org, September 3, 2018)

What is stated in this approach differs considerably from that of the United States and the West. Yet despite this, China is constantly portrayed as an imperialist nation taking advantage of Africa and its people.

China’s lending practices often come under scrutiny as they are characterized as exploitative of African nations. Regarding China’s growing presence in Africa, former South African Trade and Industry Minister Rob Davies said that â€œit can only be a good thing. . . because it means that we no longer have to sign on the dotted line everything that comes under our nose. . . . We now have alternatives and it is to our advantage. (Financial Times, August 24, 2010)

Time and time again, China’s lending practices with Africa have proven not only to be non-exploitative, but beneficial. According to Deborah BrÃ¤utigan’s article, the researchers showed “no evidence of asset foreclosures instead of loan repayments in Africa, or indeed, anywhere among Chinese borrowers struggling with debt.” [in The Diplomat]: â€œChinese Debt Relief: Fact and Fiction. “(tinyurl.com/jmv6n7k)

Between 2000 and 2018, China had canceled $ 9.8 billion in debts owed to other countries, including Cuba and more than 20 African countries, following loans from the Chinese government. (forbes.com, May 29, 2019)

Another widespread false story claims that Chinese companies in Africa will only employ and benefit Chinese workers. In fact, â€œEmployment surveys of Chinese projects in Africa repeatedly find that three-quarters or more of the workers are, in fact, local. (Washington Post, April 12, 2018)

Even beyond employment practices, China has spearheaded academic research to help improve the general well-being of Africans. The Chinese Academy of Sciences is heavily involved in supporting research projects in Africa, including agricultural research aimed at ending food shortages. (Nature.com, May 14, 2019)

According to the annual World Education Monitoring Report of June 2020, China was to offer 12,000 scholarships to African students in the next academic year, largely to support studies at Chinese universities, which is more university scholarships than all major Western governments combined.

Another lie is that China is regularly accused of land grabbing, the act of large-scale land acquisitions for their own financial gain. Researchers from the International Food Policy Research Institute “have assembled a database of 57 cases where Chinese companies (or the government) have acquired or negotiated large (over 500 hectares) of African farmland”, which was published by Johns Hopkins University Press.

â€œIf all of these media reports had been real news, it would have been a very alarming 6 million hectares, or 1% of all farmland in Africa. We spent three years tracking down each case. . . . We have confirmed that almost a third of these stories. . . were literally wrong. In the other cases, we found real Chinese investments. But the total amount of land actually acquired by Chinese companies was only about 240,000 hectares: 4% of the declared amount. (ifpri.org, Mar 2021)

Overall, Chinese investments linked to their non-interventionist policy serve their long-term economic development objective. Although by no means perfect, Chinese investments in African countries provide them with alternative and more mutually beneficial financing, which contributes to the improvement of the living conditions of the inhabitants of these countries and also cuts the West off from exploitation. on which they have historically relied.

We must understand and recognize that the relations between China and Africa are radically different from those between other Western nations and Africa. Failure to do so only serves to fuel dangerous anti-Communist rhetoric when China’s defense against these attacks is paramount.

Peabody Announces Offer to Purchase Total Cumulative Value of $ 13.281 Million of Its 8.500% Senior Secured Bonds Due 2024