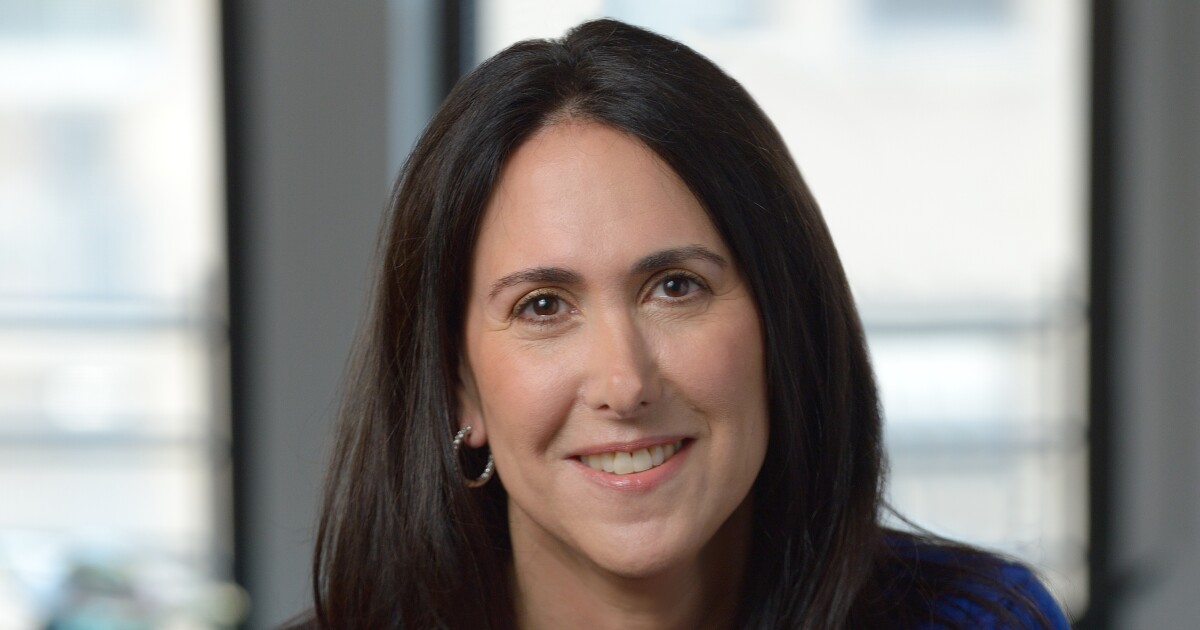 Most Powerful Women to Watch: No. 17, Marla Willner of TD Bank

Responsible for managing commercial credit and strategic initiatives at AMCB

Now, the business and specialty banking division she led has combined with commercial banking, realizing efficiencies, and Willner is tasked with overseeing TD’s $ 140 billion business portfolio.

The New York-based executive oversees some 900 employees of specialist, community, wealth, auto finance and small business credit management teams and leads several other initiatives, including the bank’s transition from the London Interbank Offered Rate this year.

A native of Manhattan, Willner received his undergraduate degree from Wesleyan and his master’s degree from the John F. Kennedy School of Government at Harvard. After holding several junior positions on Wall Street, she held increasingly senior positions in corporate finance and credit at TD Bank of Toronto before joining Brightwood Capital in 2015, where she led the investments of the funds.

Willner returned to TD in 2018 to become Head of Business and Specialty Banking. She was appointed to her current position in early 2021, reporting to CEO Greg Braca, and sits on the bank’s executive committee.

Willner has spent the last year working on how to get credit for short-lived businesses to fight the pandemic. One of the highlights, she said, was the establishment of 40 liquidity facilities – a total lending capacity of $ 4 billion – for healthcare borrowers in two months.

She also finds inspiration in her volunteer work. While on gardening leave three years ago, Willner joined the board of directors of the non-profit Women’s Prison Association, which helps inmates and their families.

Over the past year, as the group’s treasurer, she helped apply for a paycheck protection program loan and faced the aftermath of a fire at the organization’s headquarters in downtown New York, which houses a shelter.

She also served on the search committee for a new CEO – an experience that taught her a few lessons that she brought back to TD.

In particular, she said, the search firm hired to find the new director led the board in diversity training that opened her eyes to how to make hiring more inclusive. Recruiters asked board members to use the same questions for each candidate and showed Willner and his board colleagues how to use standardized language to describe each person’s strengths and weaknesses.
This experience leads her to think more about the power of listening and the importance of the hiring policy in building a diverse workforce, she said.