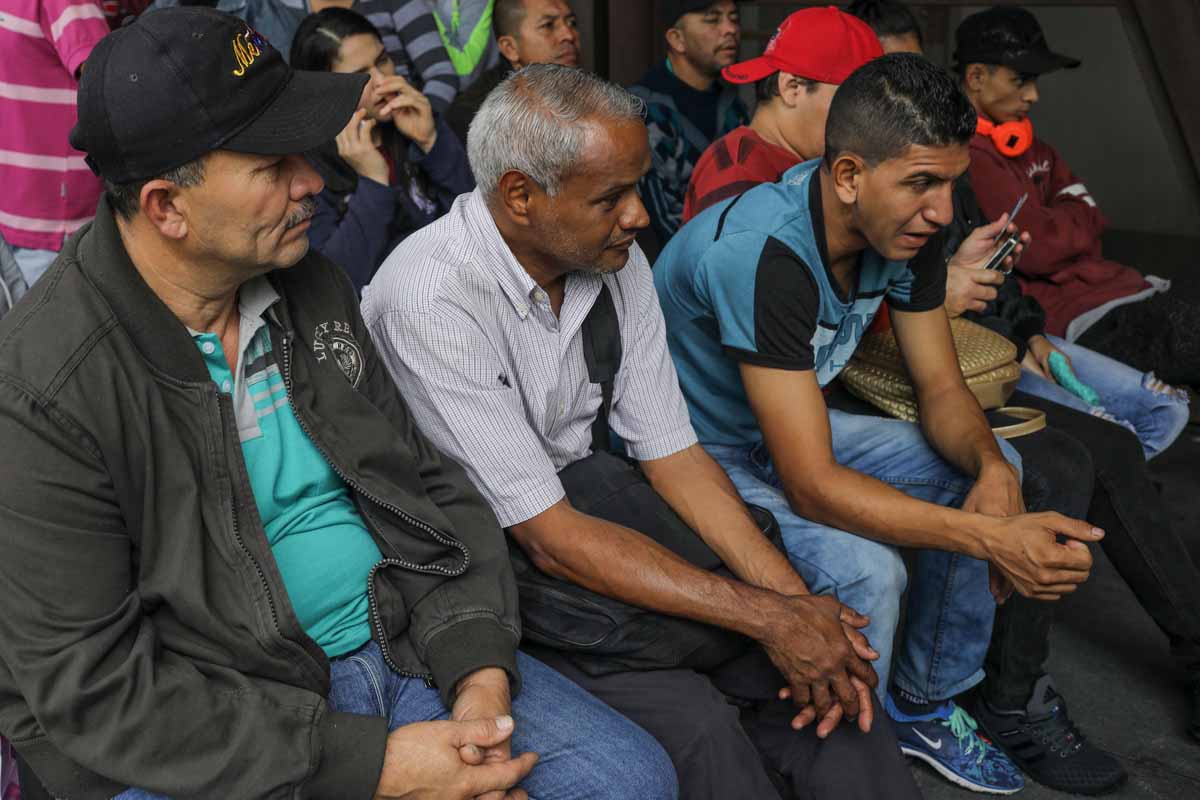 According to a survey conducted by BSP Research, Most Latinos living in the United States are unable to cope with a potential emergency, which would mean spending more money each month than they earn.

Concretely, Two-thirds of said population living in the US Union do not have at least $500 in savings for additional expensesThis puts them in a position of financial vulnerability compared to the rest of the population.

In the same survey, out of almost 1,200 respondents who were taken as a reference, 36% admitted to having been forced at some point to ask for loans from friends or relatives to cope with the complications they are facing. .

In this regard, Janet Murgia, president of UnidosUS, the organization behind the survey, indicated that the Latino community needs to put in place better mechanisms for the US government to access a affordable credit.

“Millions of Latino workers, 70% of whom are considered essential, have helped support the economy during the pandemic, but their financial health is suffering from a lack of access to affordable and safe credit.

We urge President Joe Biden, regulators and the banking industry administration to work together to ensure Latinos have the same opportunities to access affordable credit as the rest of the population,” he said in a statement.

And that based on the information gathered, it was also possible to determine that, given the inability to access affordable banking products, the majority of Latinos who obtain loans through financial institutions are significantly more in debt. It turns out that more than a third of respondents say they are not sure of being able to repay their loans in the next 10 years.

It should be noted that the investigation also determined that Only 56% of Latinos in the United States have a credit card, This contrasts with 84% of the rest of the population.

Although, 15% of this segment of Latinos do not have a bank accountThis represents 5.4% of the total population at the national level.

Thus, the lack of a solid credit history also becomes a major disadvantage for Latinos to acquire a house, which 57% of respondents find too expensive.