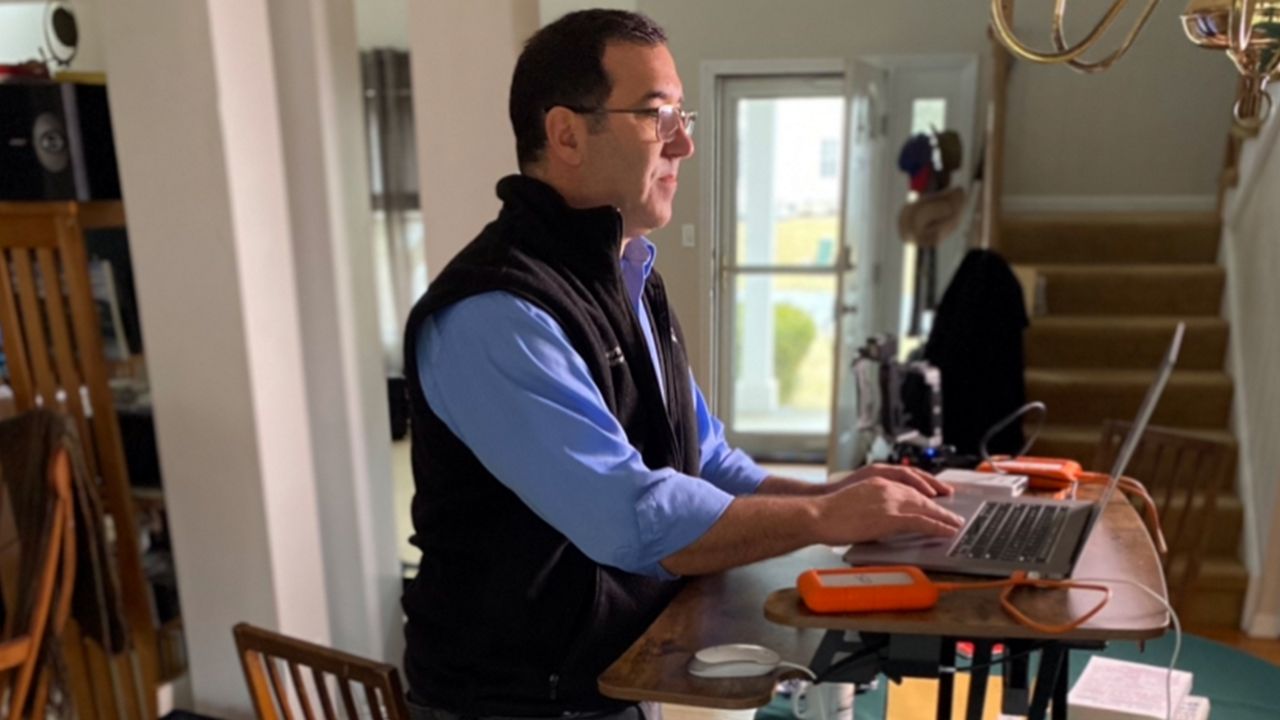 Award-winning musician Reggie Harris found himself singing the blues after agreeing to co-sign a college loan for his nephew.

“I’m struggling with this loan that isn’t mine, and as a musician I have other debts that I have to pay,” Harris said.

Harris says after nearly two decades of payments, he still owes $14,000. He is one of the roughly 44 million people who make up the trillion dollars in US student debt.

One example is student loan manager Navient, which has recently come under fire for its predatory lending practices. Following a multistate settlement, they had to forgive $1.7 billion in student loan debt and are paying an additional $95 million in restitution to borrowers.

While working on the “Scared to Debt” documentary, Camoin met one of the whistleblowers tasked with taking Navient to court.

“Without Jon Oberg, we wouldn’t have heard of these settlements by now,” Camoin said.

“It was the loan that was given to them…this addiction to student loans, the easy money,” Oberg said.

“They tricked people saying ‘you’ll get a huge salary with our education’ and you can pay off that loan immediately,” Oberg said.

Camoin also found that credit giants like Navient cut ties with the US government. This allows them to transfer millions from federally guaranteed accounts while continuing to collect billions from their existing private loans.

“The only guarantee is for the banks. … There is no one to protect borrowers,” Camoin said.

“I hope this documentary will empower them and others enough to reform this lending system and make it fair.”

You can find more information about the docu-series here.