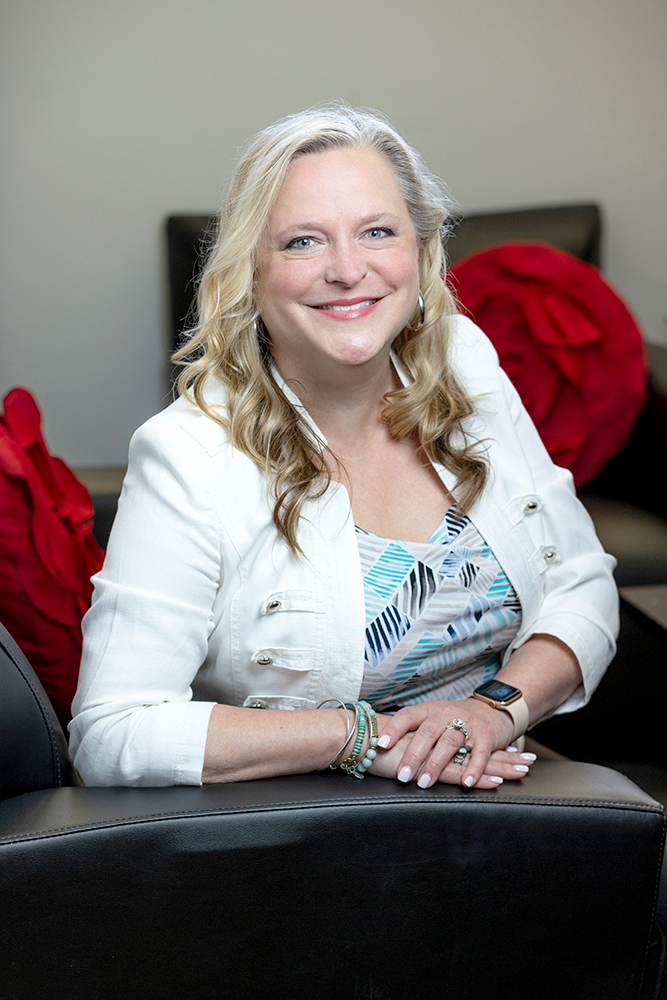 We were unable to send the item.

The Arkansas Department of Commerce is examining internet service providers’ concerns about a new grant funding requirement that they say would hamper their business and hurt efforts to expand broadband access.

In July, the Arkansas Legislative Committee of the state legislature approved emergency rules proposed by the state Department of Commerce that require internet service providers to have an irrevocable letter of credit for 100 % of grant amount.

“This is a major issue for many providers, especially smaller providers,” said Elizabeth Bowles, CEO of Aristotle Unified Communications LLC of Little Rock. She said letters of credit are expensive and add debt to a company’s books, making it harder to borrow money or finance projects.

“Shifting money from the broadband program to bank charges and guarantees for maintaining letters of credit will hurt the Arkansans who need it most,” Bowles wrote last month in a letter to the Commerce Department.

Instead, Bowles suggested the state require a performance bond issued by a bank or financial institution to secure the project’s completion.

And with a performance bond, the state would have to go through a claims process to get the money back if the supplier failed to meet its commitment. Letters of credit, however, are demand instruments that can be taken at any time if the supplier fails to do its job — something state officials say is necessary to protect taxpayers.

Bowles and others spoke at an Aug. 19 public hearing on permanent broadband subsidy changes. The Arkansas Department of Commerce will take the comments into consideration before submitting the final rule for legislative review, Alisha Curtis, director of communications and legislative director for the state Department of Commerce, said in an email to Arkansas. Business. Curtis said a hearing on the changes could be held in October.

State Representative Reginald Murdock, D-Marianna, told Arkansas Business last week that he heard the concerns of small providers and planned to speak to agency officials about what could be done.

State Sen. Kim Hammer, R-Benton, chair of the ALC’s administrative rules subcommittee, said the letter of credit requirement was added due to concerns that a supplier would get the money. of the grant and does not complete the project. “There could be a lot of money on the doorstep and then we had to step in and get someone else to finish it,” he said. “There was actually no clawback or recourse that we would have as a state.”

Curtis said a letter of credit is among federal requirements issued by the National Telecommunications & Information Administration as part of the 2021 federal infrastructure bill that could provide at least $100 million to Arkansas for the broadband. “These federal requirements are not intended to replace a performance bond,” she said, adding that a letter of credit is already a requirement for grants issued by the Federal Communications Commission under the Rural Digital Opportunity. fund.

Last week, the US Treasury approved Arkansas’ plan to spend $47.5 million in federal funds on broadband infrastructure projects under the Arkansas Rural Connect program. Since 2019, the state’s Broadband Office has awarded $392 million for 163 projects to connect homes and businesses to broadband access. Connecting the remaining 140,000 homes could cost $500 million or more.

The line of credit requirement would not be a concern for Dobson Fiber of Oklahoma City, which owns and operates approximately 5,000 miles of fiber optic network in Oklahoma, western Arkansas and northern of Texas, said Jim Horsburgh, chief strategy officer of Dobson.

In February 2021, Dobson purchased Pinnacle Communications of Fort Smith. Pinnacle had received $6.4 million in two grants for projects in Booneville and Ozark awarded in the first round of ARC grants. He said he could not comment on grants the company was considering applying for in Arkansas. “But if it came with a line of credit obligation, that’s not… a problem for us,” he said.

Each letter of credit has a holding cost imposed by the banks, Bowles noted in his Aug. 22 letter, which was released under Arkansas’ Freedom of Information Act.

If letters of credit had been required in the last round of ARC awards, between $1.25 and $6.2 million per year for three-year projects would have gone to banks for fees and not for broadband deployment, she wrote.

“Given that the average ARC grant award in the last round was $3.9 million, shifting funds from broadband to letter of credit support costs means entire projects will go unfunded. “, wrote Bowles. “This, in turn, will prevent some Arkansans from receiving broadband. We do not believe this outcome can be consistent with the state’s intent.

She also wrote that providers might not be able to get the letter of credit if they don’t have cash, disproportionately affecting small providers “and cash-poor but asset-rich providers. “.

“These facts will ultimately hinder the rollout of broadband in Arkansas by excluding smaller providers who are otherwise qualified to participate in the program and chilling the participation of even larger providers who do not wish to tie up their assets just to support a letter of credit,” Bowles wrote.

Curtis said the department could not respond to comments made outside of the administrative rules process.

Windstream’s August 21 letter stated that “a 100% LOC could be a deterrent to robust participation in the ARC program”, resulting in “less broadband deployment, not more”. David Avery, Windstream’s vice president of government affairs, suggested the department revise its letter of credit requirement at 25% of each grant amount, bringing it into line with the federal requirement of fairness, access and deployment of broadband.

“It would take us a long time not to apply because we are committed as a business and as an organization to serving the unserved,” Bowles told Arkansas Business. “We serve the poorest counties in the state and this work is done in the Arkansas Delta.

“We believe everyone should have broadband,” she said. “So if it’s in our power to apply, we will. But the state doesn’t make it easy with these rules.