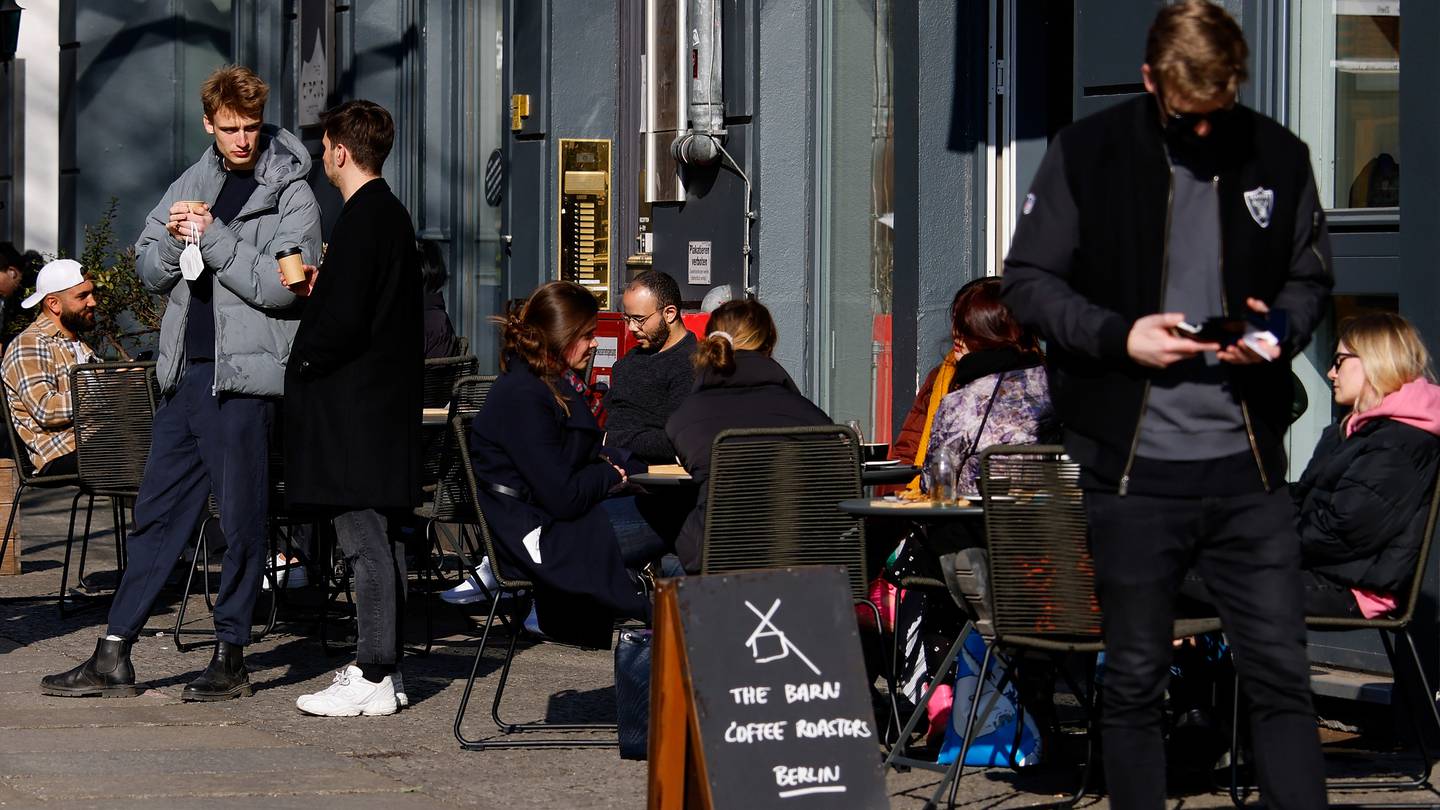 The outstanding loans of small and medium-sized businesses in 48 countries surveyed by the Organization for Economic Co-operation and Development jumped significantly in 2020 – the first year of the Covid-19 pandemic, according to a report.

Loan outstanding is the debt that SMEs owe to creditors or financial institutions.

The average stock of loans to SMEs jumped 4.9% in 2020, the largest annual increase since the OECD started recording figures around 10 years ago, the Paris-based agency said in its report. last report.

The increase in 2020 was supported by an increase in government loan guarantees which grew by 110% annually that year, debt moratoriums, as well as direct loans to SMEs, which rose by 17% on an annual basis, the report reveals.

The latest OECD report provides an overview of SME financing trends and policies for 48 countries, including OECD member countries, for the period 2007 to the first half of last year.

“Support measures and favorable lending conditions have left many SMEs with higher levels of debt which will need to be tackled in the future,” said OECD Secretary-General Mathias Cormann.

Emergency support measures – including monetary policy interventions by central banks – have also pushed interest rates down to record lows, with the median SME interest rate falling by 0.4 percentage points in 2020, the largest reduction since 2009.

In most of the economies covered by the report, unprecedented support measures also helped to avert a wave of insolvencies.

“The majority of support measures were broad and accessible to all SMEs…this has allowed most businesses to continue to operate…bankruptcies decreased in the majority of countries in 2020, with a median rate of bankruptcies down 11.7%,” the OECD said. .

Alternative sources of financing, which SMEs used before the crisis, have decreased in 2020. For example, the decline in leasing and factoring has been “unprecedented” during the pandemic.

“The decline in leasing represented a reversal of the positive pre-crisis trend, while the decline in factoring intensified the slowdown in this pre-crisis activity,” the report said.

The pandemic, which has upended the global economy and shuttered many small businesses, has led to widespread lockdowns and supply chain disruptions that have affected SMEs around the world.

The global economy fell 3.5% in 2020 as movement restrictions weighed on demand and introduced disruptions to value chains. It affected developed and developing countries alike, with nearly all economies registering negative growth, according to the report.

Although the global economy rebounded to 5.6% last year, the recovery differs significantly from country to country and is expected to continue to diverge, said the OECD, which has 38 members.

“Most advanced and emerging economies have already reached pre-crisis real GDP [gross domestic product] per capita, while other developing countries are expected to reach these levels by 2022,” the report says.

SMEs make a major contribution to the labor market and have the potential to play a key role in driving the green transition and ensuring energy security. The report indicates that they need access to a wider range of financial tools and instruments to build their resilience.

“SMEs represent the majority of employment and production in OECD economies. They will need to thrive if we are to succeed in delivering a strong, sustainable and resilient recovery. »

While the most significant consequences have been the lives lost and the humanitarian crisis associated with the large number of people besieged and displaced, according to the OECD report, there are “significant economic implications”.

The economic impact of the conflict is highly uncertain, but as of this month it is estimated that it could reduce global growth projections by 1% in the first full year after the start of the conflict, while the Global inflation could rise by almost 2.5 percentage points.

Prior to the outbreak of war, most major global macroeconomic variables were expected to return to normal over the course of this year and next.

Global growth was on track to return to pre-pandemic rates in 2023, with most OECD countries reaching full employment, inflation converging towards levels close to policy targets and monetary policy settings and budget normalizing.

However, this has changed with the recent conflict between Russia and Ukraine. Although relatively small in terms of production, the two countries are major producers and exporters of essential food, minerals and energy, the report adds.

UPDATE 4-Chinese-made, services contract together for the first time since 2020