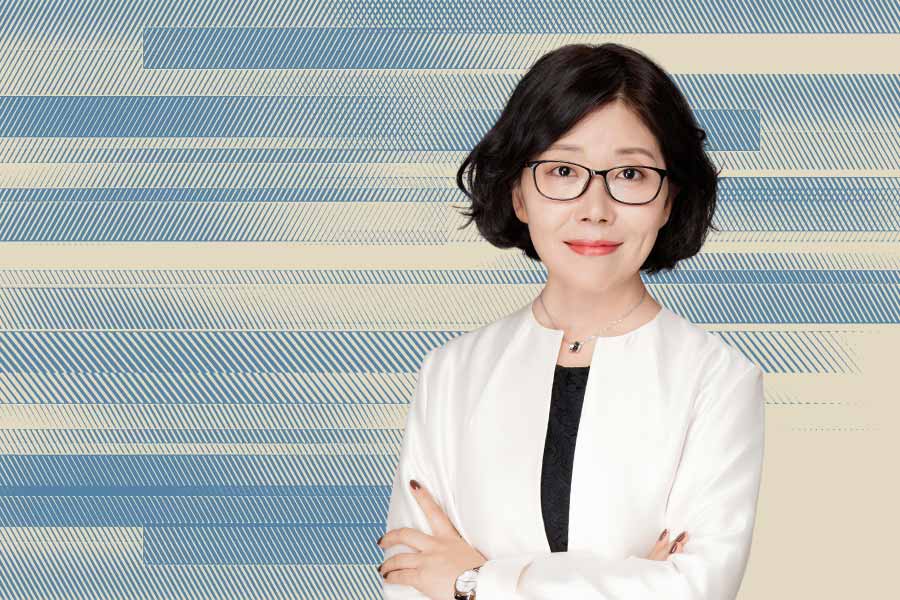 Is the provision of a debt guarantee a “free transfer of ownership”?

AAccording to Article 31 of the Company Bankruptcy Law, the administrator has the right to request the court to annul certain acts concerning the property of the debtor which took place in the year preceding the acceptance of the request bankruptcy by the court, including the “free transfer of property”.

So, does providing security for the debts of others fall into this situation? The author often encounters this problem in the field of bankruptcy and here summarizes the prevailing standards and opinions recognized by Chinese courts to provide references for creditors, administrators and debtors.

According to one view, the provision by the debtor of a guarantee for the debts of others is against payment, because the debtor can exercise the right of recourse against the third party in the future. According to another view, the debtor derives no economic benefit from the creation of a security right for others and the debtor’s right of recourse is unlikely to be realized because the third party often becomes insolvent when the security agreement is formed. . Therefore, the provision of a guarantee should be a gratuitous act.

In judicial practice, the key to judging whether the creation of security is a “gratuitous transfer of ownership” is to determine whether it is a “gratuitous” act. According to the court cases summarized by the author, the following two situations must be discussed:

(2) The security provider (bankrupt company) has no guarantee obligation and does not receive any consideration from a third party. This type of security affects the debtor’s property and cannot constitute an exception to specific reimbursement, ie reimbursement that may benefit the debtor’s property. If the secured creditor is an affiliate of the security provider, there is a suspicion of malicious transfer of ownership and the possibility of being canceled is greater.

There are controversies in theory and in practice on the question of whether the creation of a surety or a patrimonial guarantee for third parties constitutes a “gratuitous transfer of title” referred to in Article 31. Most courts have tendency to consider that the posting of a guarantee by the bankrupt company for the debts of third parties constitutes a “transfer of title free of charge” in the broad sense.

In practice, the provision of title security for the debts of others tends to be considered voidable, if free. But there is controversy as to whether Sections 31(1) or 31(3) of the Company Bankruptcy Act should be applied. In the second case of a bankruptcy dispute over a cancellation decision made by the administrator, Administrator of Jiangsu Zhongyuan Special Container Manufacturing against Jiangyin Huaxi Rural Small Loan (2016)the provisions of Article 31(1) were applied in the judgment.

The court held that this deed of security would reduce the amount of repayment that unsecured creditors could obtain through bankruptcy proceedings, which violated the objective of fair repayment and constituted a gratuitous transfer of property.

Some courts, however, hold opposing views. In the second case of a bankruptcy dispute over a cancellation decision taken by the administrator in Administrator of Fujian Nanping Jiangong Real Estate Comprehensive Development v Zheng Jiansheng (2016), the court held that Jiangong’s provision of a guarantee for the borrower, Li Yuchun, was an act of increasing Jiangong’s debts rather than a free transfer of property, and Jiangong had a right of recourse against Li Yuchun after assuming responsibility for the warranty. Consequently, it could not be decided that the posting of a guarantee was free only because the right of recourse was difficult to exercise.

In summary, it is recommended to the parties concerned to ensure the stability of the transactions during the sensitive period and to avoid that they are canceled because they are considered free.

For example, the guarantor can require the debtor to provide a valid credit statement to avoid triggering the aforementioned situation, where he provides a guarantee when he knows that the third party is unable to repay, making the constitution of the guarantee a free act.

If the security provider and the debtor are related companies, it should be checked whether there is such a circumstance that the de facto controller uses its dominant position to transfer assets in a disguised form while it knows that he is unable to pay his debts.

The rules and application of bankruptcy laws are of great importance to the administrator and the parties to a transaction. It is recommended that all parties pay attention to bankruptcy rules and practical views of bankruptcy dispute resolution in order to better manage projects that involve or may involve bankruptcy.