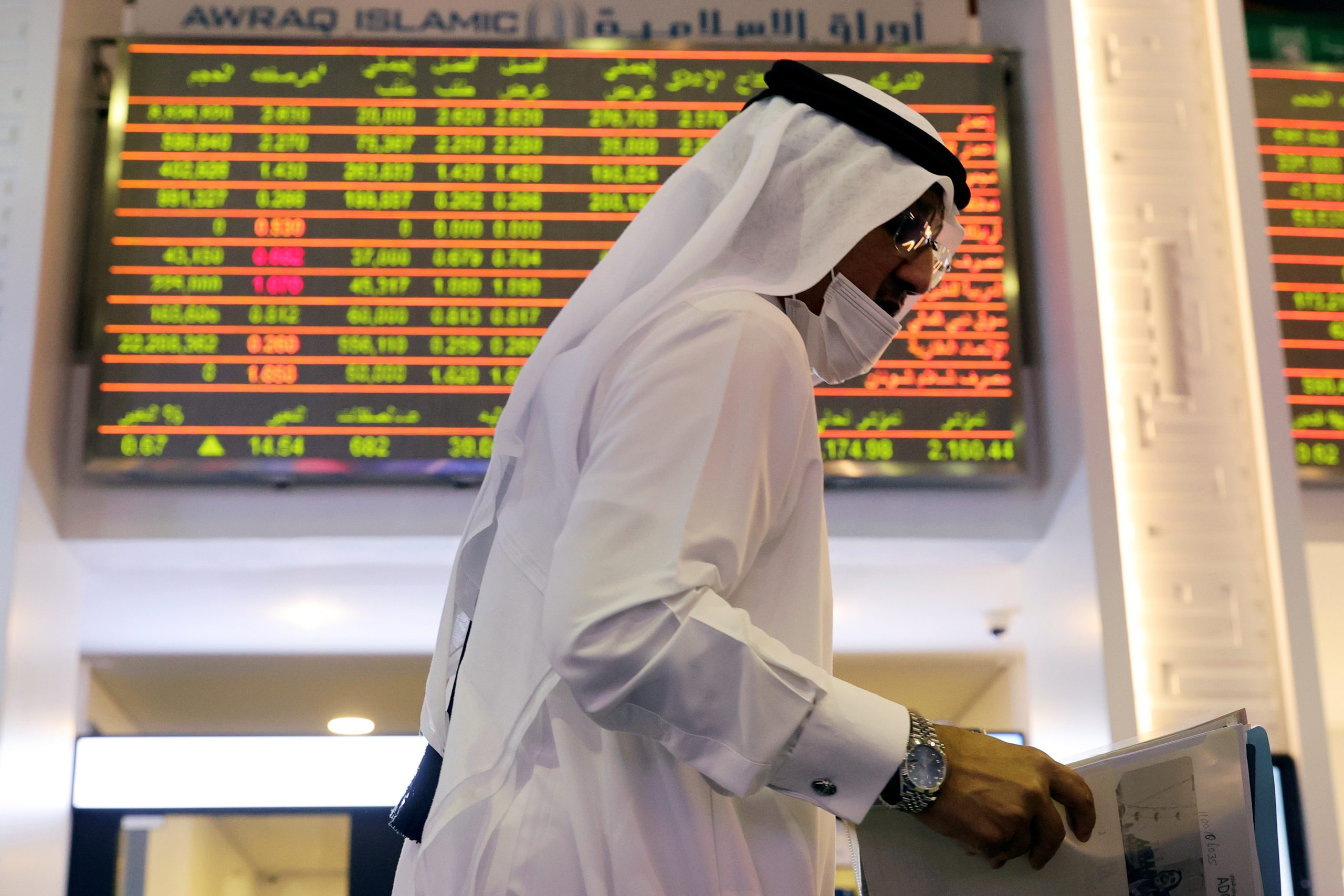 Investments in emerging markets are declining. How will MENA countries achieve their FDI targets?

As pandemic-fueled liquidity begins to dwindle and the reality of inflation and higher interest rates sets in, many economies will face significant challenges. Middle Eastern and North African (MENA) countries are vying to attract global investors and increase foreign direct investment (FDI). Yet capital flows are reversing from emerging markets to developed markets, particularly in the United States, where interest rates are rising at levels not seen since 2018. The year 2018 is illustrative: during this period, emerging markets experienced significant capital outflows as international investors reduced their exposure and consolidated their risk in emerging economies with less risk perceived, given their proactive and progressive economic policies.

Attracting foreign investors to emerging market economies has always been difficult. Nevertheless, thanks to the extended period of almost zero interest rates, emerging markets were fortunate to have investors hungry for higher yields. The abundant supply of money coupled with historically low yields in rich countries has led investors to explore higher returns in riskier markets across various assets, including public equities, government debt, private equity and venture capital. The falling cost of capital has allowed investors to fund opportunities that otherwise would have been unrealizable.

A US economic slowdown or recession could not come at a worse time for emerging markets, especially those in the MENA region, where most are struggling with unemployment, especially among youth and women, slower growth and higher debt levels. Major oil-exporting countries in the Gulf Cooperation Council (GCC) – such as Qatar, Saudi Arabia and the United Arab Emirates (UAE) – are better positioned given rising commodity prices. However, their lack of interest rate autonomy given dollar peg limits their ability to deviate their monetary policy from that of the United States.

Moreover, the destruction of global demand cannot be ignored as the post-pandemic surge in demand stabilizes as consumers begin to feel the effects of inflation and rising interest rates. This could dampen global energy demand and tourism. Inflation is also impacting global emerging markets, providing the perfect storm for the onset of tough economic times. The depreciation of the currency against the dollar increases the cost of imports and pays off the foreign currency debts of banks, companies and governments, many of which have accumulated large debts during the pandemic.

To research suggests that the impact of US monetary tightening on emerging markets will vary depending on the factors of change. Interest rate hikes induced by the US economic expansion are likely to generate positive spillovers that benefit more than harm emerging markets and, therefore, are neutral on capital flows. On the other hand, interest rate hikes to fight inflation will likely cause disruption in emerging markets. Here there are two key points to mention. First, rising interest rates due to inflation have a greater effect on emerging markets than those due to growth. Second, emerging economies with stable domestic conditions and policies tend to fare better and experience less volatility. In a global economic environment characterized by slower growth, a higher cost of capital and a shrinking pool of capital for riskier assets, savvy international investors will consolidate their investments in the highest quality emerging markets.

The moment Goldilocks experienced in the markets over the past two years is fading. Geopolitical risk, inflation and US interest rates are all on the rise. In addition, two crucial macroeconomic trends will impact future capital flows to emerging markets. First, globalization policies that focused overwhelmingly on profitability and rationalization will now focus on resilience and values-based investments. At an Atlantic Council event on April 13, U.S. Treasury Secretary Janet Yellen presented a blueprint for U.S. trade policy, saying, “The U.S. would now favor amicable chain offshoring. sourcing to a large number of trusted countries that share a set of standards and values ​​on how to operate in the global economy.

Second, environmental, social and governance (ESG) issues are increasingly attracting the attention of countries and companies that put them on the agenda. To get an idea of ​​what lies ahead, consider Total, the French oil and gas giant, marking its shift to renewables and rebranding in TotalEnergiesas well as Engine #1, a US impact hedge fund, hijacking ExxonMobil’s board to drive a green strategy in the company. Due to the confluence of these complex issues and difficult macroeconomic concerns, investor appetite for emerging market assets is weakening. It will become more demanding in the years to come.

Several countries in the MENA region continue to take bold steps to improve their global competitiveness. The privatization programs of public enterprises in Egypt, Saudi Arabiaand the United Arab Emirates increase the liquidity of local capital markets, improve transparency and increase private sector participation. Countries that maintain momentum will be clear winners in the years to come. History is rich with evidence that economic challenges are followed by periods of historic gains.

Amjad Ahmed is director and principal researcher of the Atlantic Council’s empowerME initiative at the Rafik Hariri Center for the Middle East. Follow him on Twitter: @AmjadAhmadVC.

Maurel & Prom: Finalization of the debt refinancing process and increase of the proposed dividend to €0.14 per share