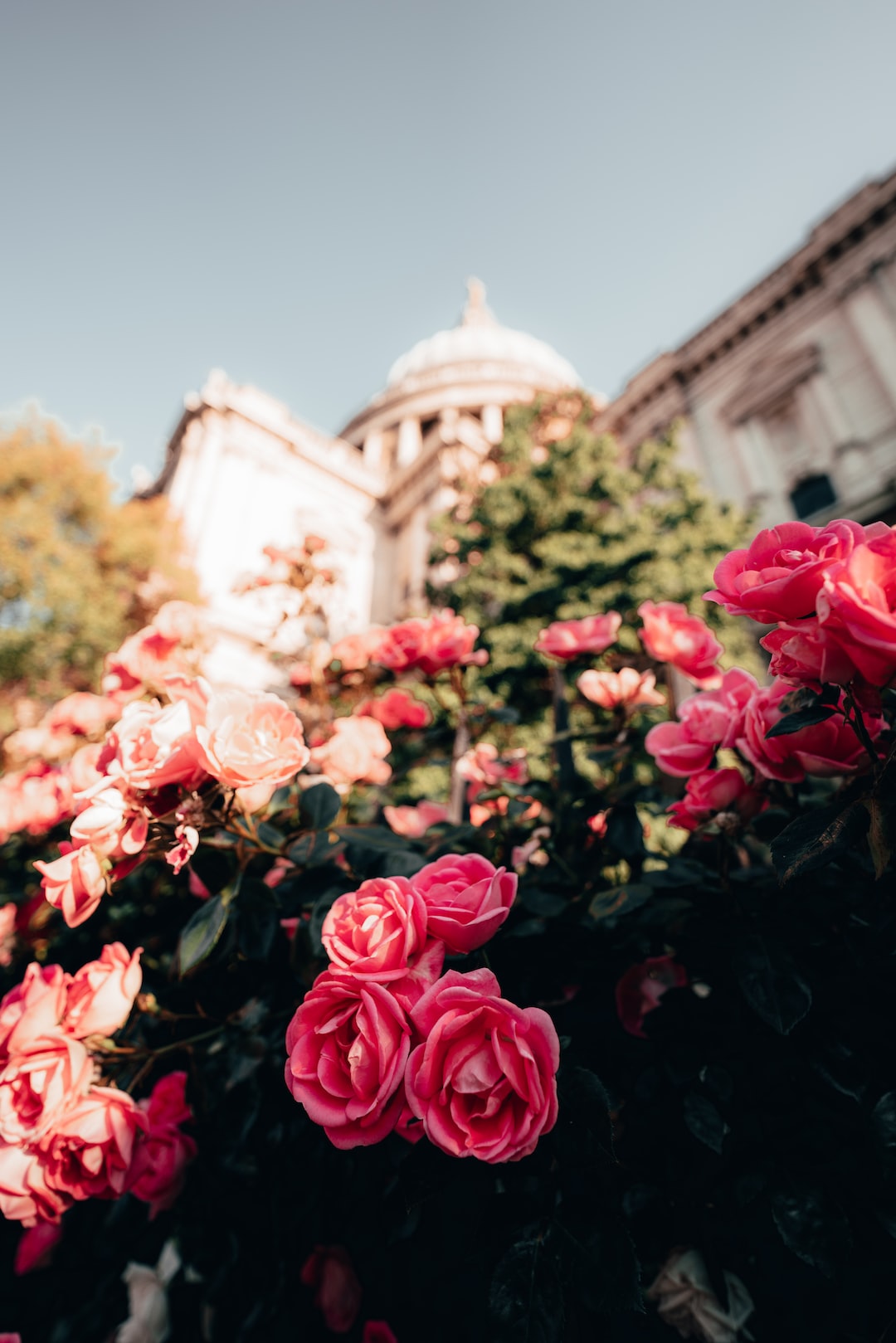 (Reuters) – A senior executive in Google’s global security team grossly joked about a company security guard in text messages, as part of a model of workplace harassment against the black gay employee , according to a lawsuit filed by the employee this week.

David Brown, who the lawsuit says is a joint employee of Alphabet Inc and security firm Allied Universal, seeks unspecified pecuniary damages for alleged physical and emotional harassment at Google’s Los Angeles offices due to of his sexual orientation and race, which he said took place between 2014 and last year.

Google and Allied Universal did not immediately respond to requests for comment.

Over the past year, many large companies, including Google, have stepped up efforts to create more inclusive work sites after social protests drawing attention to racism. Some Google employees, including more than 2,000 who signed an open letter on the issue in April, said the company was not holding the culprits sufficiently accountable.

Brown’s supervisor was responsible for much of the alleged problematic behavior, including “grabbing him by the buttocks, kicking him in the groin, throwing his head out a window the first and brutally grabbing her nipples, “according to the lawsuit, which was filed in a state court in Los Angeles.

Supervisor Henry Linares was fired for other reasons this year, according to the filing. A LinkedIn profile indicates that he left Google and Allied Universal in July. He did not immediately respond to a request for comment.

Google’s senior director for global community operations, Rus Rossini, “participated in discrimination and sexual harassment and took no corrective action,” according to the lawsuit.

During a conversation last year about missing items at Google’s offices, which were quiet due to the pandemic, Rossini messaged the supervisor, “Strip is looking for everyone,” according to the lawsuit and a capture of screen of the exchange seen by Reuters.

After the supervisor replied that “David will love this,” Rossini followed, “Tell David to bend over.” The supervisor, who shared the screenshot with Brown, replied, “hahah, I’ll tell him you said Hellooo.”

Rossini did not immediately respond to a request for comment. He remains employed at Google, according to a LinkedIn profile.

Brown’s attorney, V. James DeSimone, said Rossini should have tackled the abuse, especially after Brown “turned those screenshots to human resources, implicating Rossini in the harassment.”