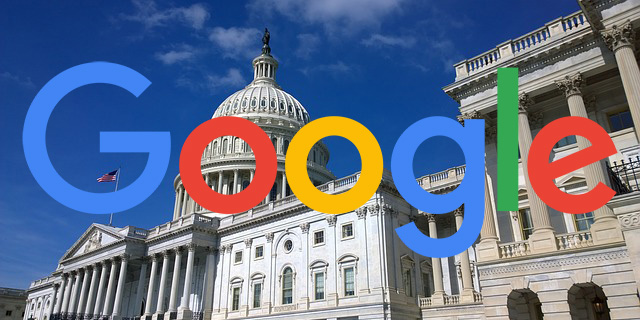 In it, Google described a number of these changes as of February 15, 2022.

End the exemptions for election advertising

In February 2022, the Google Ads political content policy will be updated to remove existing products, services, and news that are exempt from the election advertising policy worldwide. Google will begin implementing the policy update on February 15, 2022. With this policy update, advertisements for products, services, and news will no longer be exempt from the Google Election Ads rules. Advertisers wishing to promote products, services and news with advertising content as part of the policy (for example, featuring a current candidate or incumbent) will be subject to the Election Advertising Policy, including the requirement that they request verification of election ads in order to run those ads. Violations of this policy will not result in immediate account suspension without notice. A warning will be issued at least 7 days before any suspension of your account. Google is asking to review this policy update to determine whether or not any of your ads fall within the scope of the policy, and if so, be sure to complete the ad check. elections if they are eligible or to remove these announcements before February 15, 2022.

Checking Google Ads for US Elections

In this document, changes to the political content policy will take effect on January 24, 2022. It is also mentioned in this updated document:

In January 2022, Google will update its political content policy to clarify that Google will no longer accept W9 identity verification forms for election advertising verification in the United States.

These should all include the name and EIN of the organization. This change does not affect advertisers who perform identity verification for the verification of election advertisements in the United States based on an FEC ID number or a company ID or registration number. state electoral authority. Google will begin implementing the rule update on January 24. Accounts that have already passed the US Election Advertising Verification will not be required to submit new documents.

Turkey – Factors to watch for on December 7