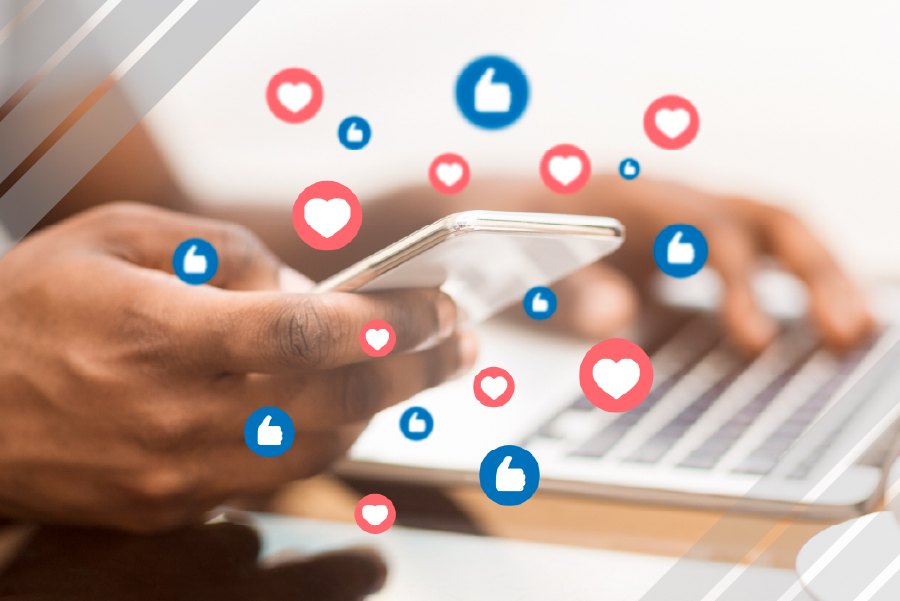 Facebook has embarked on a new business: collecting money from unpaid business invoices, according to a report in Mashable this week.

The program, called Facebook Invoice Fast Track, involves purchasing a business’s unpaid invoices and then Facebook will collect payment from the consumer directly after paying the business for the accounts, according to the article.

“The program provides immediate and affordable cash for payment your customers owe you,” the ad said, according to the article. [1%] the value of the invoice. Notably, Facebook intends the program to focus on businesses “majority owned, operated and controlled by racial or ethnic minorities, women, U.S. Army veterans, LGBTQ + people, or people with disabilities.”

Mashable did not receive a response when asked if Facebook would collect the accounts internally or by working with a third-party agency.

To receive notifications about ACA content, including member alerts, upcoming events and new products.send ALERTS to 96997.

The seductive promise of decentralized finance

Mirion Technologies announces the completion of its combination with GS Acquisition…