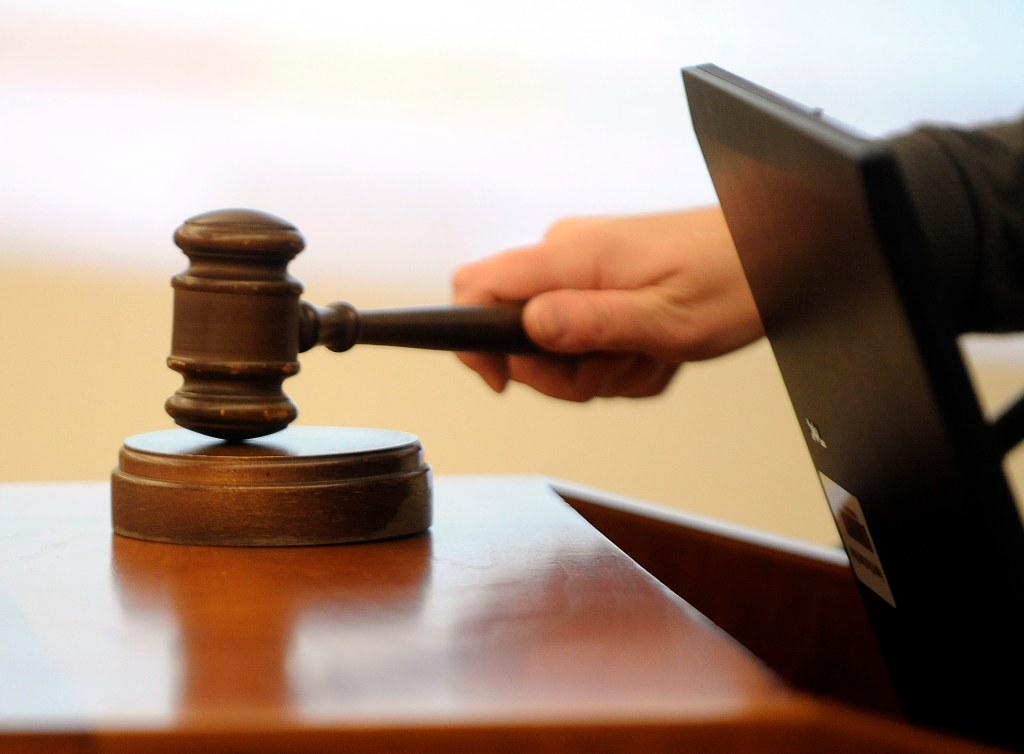 Elevation Credit Union lost a lawsuit trying to protect its marks from another credit union with a similar name. However, the Boulder-based elevations appealed the decision Thursday to the Denver 10th Circuit Court of Appeals.

The legal disagreement stems from a 2019 decision by Box Elder Credit Union, which operates in three counties in Utah, to change its name to Elevate Federal Credit Union.

Elevations sent cease and desist letters to Elevate, and Elevate filed a lawsuit against Elevations in the U.S. District Court in Utah on March 4, 2020, seeking declaratory relief. The elevations were counterclaimed.

Elevate Federal is a smaller credit union compared to Elevations. Elevate had 13,000 members, according to court documents. Elevations had 151,150 active members. He has used the Elevations moniker since 2006; it was formerly the University of Colorado Federal Credit Union, organized in 1953.

Although Elevations does not do business in Utah and Elevate does not do business in Colorado, customers of each do, and potential customers access the websites of both credit unions through the through internet searches. Elevations said in the lawsuit that it has members living in the Utah counties where Elevate makes its home — 16 at the time of filing. Approximately 41,000 Elevations customers used Elevations services in Utah, including 350,000 credit card transactions and 5,000 ATM transactions during a period cited in the lawsuit.

Elevations engaged an expert witness to conduct a study to determine if there was any confusion between the trademarks, and the expert concluded that there was some level of confusion. The court, however, granted a motion to exclude the expert’s testimony. He also determined that Elevations’ attempts to exclude expert testimony provided by Elevate were moot.

The court recognized five documented instances of confusion, including one in which an Elevate Federal employee mistakenly attempted to apply for an Elevation loan online. In none of the five cases, however, were the deals closed before the confusion was discovered, the court said.

Judge Dale Kimball ruled that the five instances of confusion were “de minimis”, or too minor to merit consideration.

“Likelihood of confusion does not exist between the marks of EFCU and Elevations,” he wrote in his decision.

Elevations is asking in its appeal that the case be reconsidered and that expert testimony be accepted.

A spokesperson for Elevations declined to comment as the case is still active.

This article was first published by BizWest, an independent news agency, and is published under a license agreement. © 2022 BizWestMedia LLC.

Why Tax Refund Loans Are Bad: Fees, Interest, and Risk