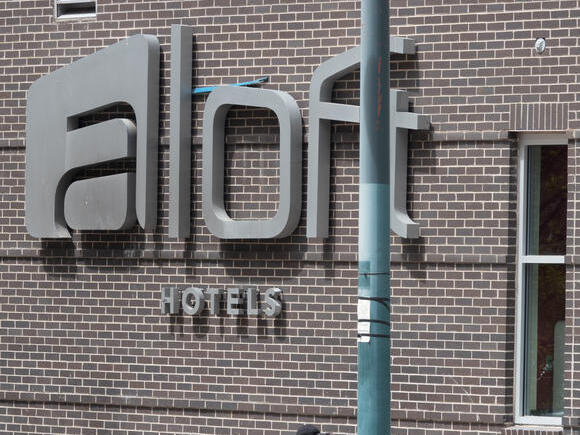 (Denver, Colorado) The Denver City Council postponed a contentious vote on Monday for a week on whether to extend a contract to house homeless people at the Aloft Hotel.

The board did not vote for the postponement. Council member Debbie Ortega invoked a rule allowing postponement known as 3.7. Ortega said she couldn’t attend the committee meeting where the contract was originally discussed.

Ortega said she was concerned about the contract and needed time to digest some information. She spoke with the Department of Housing Stability or HOST Director Britta Fisher on Monday. She said she wanted to make sure there was an exit plan for the Aloft contract when the federal money dries up.

Councilwoman Robin Kniech asked Fisher if anyone would lose their housing in Aloft because of the postponement of the vote. Fisher said they wouldn’t.

Contract approved by the committee

Despite backlash from neighbours, the finance and governance committee voted to allow 140 homeless people to stay at the Aloft until the end of December. The full city council has yet to approve the $2.4 million contract with the hotel at 800 15th St.

According to a city presentation, Denver is spending $13,300 a day for 140 rooms at $95 a night. Several agencies have contracts to operate Aloft as a shelter.

The hotel has operated as a homeless shelter since 2020. The city has paid Aloft more than $13 million since then.

Ortega also invoked the rule to postpone a vote on a $644,000 companion contract for a week to provide catering service at the hotel until the end of the year. Aloft would provide three meals a day.

The Colorado Coalition for the Homeless offers case management and health services at the hotel. The Salvation Army serves as the shelter administrator.

The city has contracts with four hotels to house homeless people at risk of COVID. The city was unable to find more hotels to participate in the program.

Shelter for people with disabilities at risk of COVID

The city has put homeless people at risk of catching COVID in the Aloft hotel since 2020. Neighbors say issues like people smoking meth outside and litter have worsened.

Representatives from the Upper Downtown Neighborhood Association said they purchased their homes near a hotel, not a poorly run site for the homeless.

The HOST has agreed to add security patrols around the hotel. Neighbors told council member Chris Hinds they didn’t see any patrols.

Council members said Aloft residents are disabled and would be on the streets without Denver’s help.

A hotel resident spoke at the May 23 council meeting. Randle Loeb, who became homeless after losing a landscaping job, said he could have died homeless at the hotel. He added that not everyone at Aloft uses drugs.