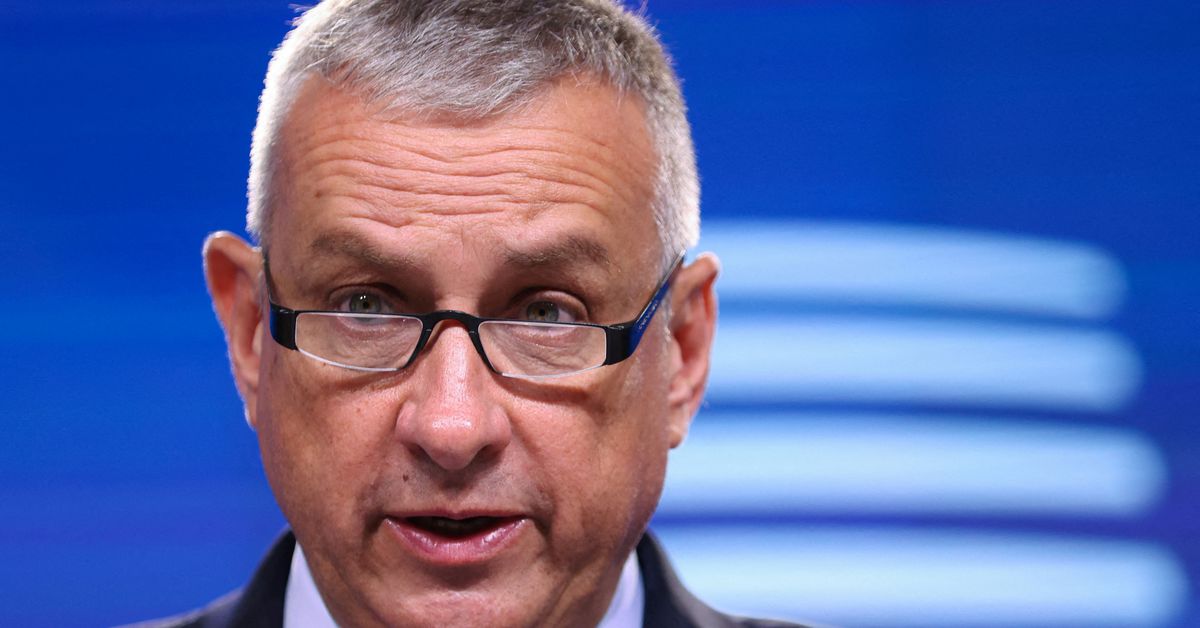 PRAGUE, September 4 (Reuters) – The Czech government will present plans next week for a public energy trader to supply schools, hospitals and other public institutions ahead of winter as prices soar, a Industry Minister Jozef Sikela said on Sunday.

He did not say how long it would take to establish the state trader, but that he would be ready to provide power to state institutions for the new year.

“I’m going to set up an agency very quickly, and the first task of that agency will be to buy power for the public sector,” he said in a newscast chat.

“On Wednesday, I will inform the government of the steps we have prepared and we will choose one of the options, which we will then formalize. I prefer the fastest option, namely the creation of an agency.”

Electricity costs in Europe have soared since Russia limited gas supplies to Europe, driving fuel prices up sharply. Russia said on Friday that one of its main gas pipelines to Europe would remain closed indefinitely. Read more

The Czech government said in July it would help state-controlled CEZ (CEZP.PR) finance electricity and gas trading ahead of the peak of the winter season via a credit deal worth up to 3 billion euros ($2.99 ​​billion).

Sikela did not specify the amount of aid for EPH and Sev.en, which are owned by Czech billionaires Daniel Kretinsky and Pavel Tykac respectively.

For some families, going back to school means going into debt at the canteen