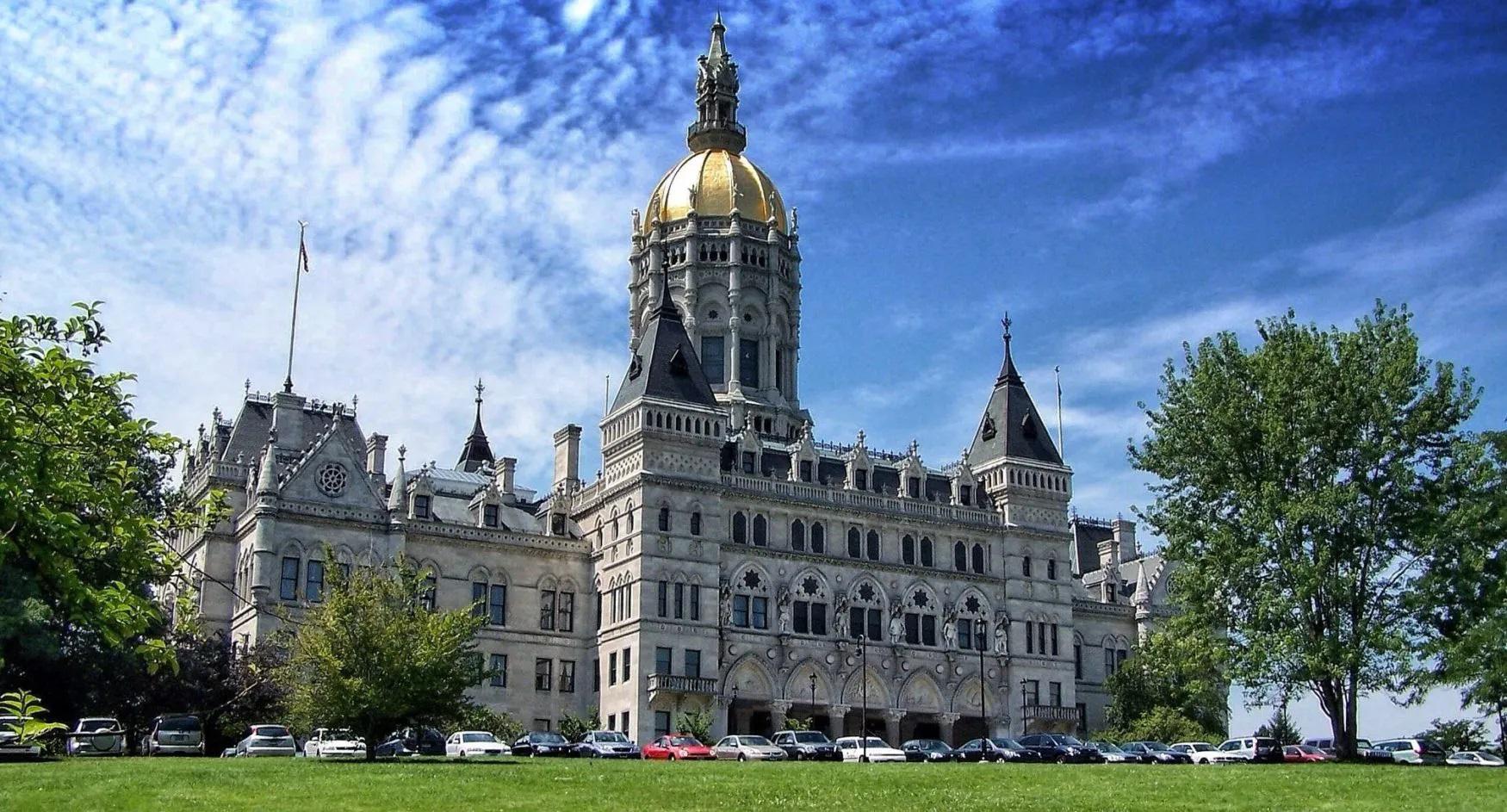 CT Democrats battling in races for Treasurer and Secretary of State

HARTFORD — An August primary will likely be needed to sort through Democratic Party nominations for Secretary of State and Treasurer after several candidates received enough support from delegates to the party’s State Convention on Saturday to be on the the ballot.

After a series of uncontested races to start the convention, more than eight candidates contested the final two statewide offices, which were left open by the retirement of Secretary of State Denise Merrill and the recent announcement that Treasurer Shawn Wooden would not be seeking re-election. Both are Democrats.


Some party leaders have also called on delegates to address the lack of diversity on the Democratic ticket in the past two races after previous nominations left the party with a majority white, majority female slate of candidates.

Erick Russell won after leading the first ballot on Saturday with the support of 47% of delegates, against nearly 27% for Dubois Walton and 26% for Bhargava.

Both Dubois Walton and Bhargava agreed to cede party endorsement to Russell to avoid an extra ballot for a candidate to receive a majority of delegates, while promising to contest the nomination in the primary.

Speaking to her supporters, Bhargava directly addressed the lack of gender diversity on the ticket, calling on voters to “get behind the women, empower our women.”

The race for the secretary of state, meanwhile, was set to continue into the early evening after none of the five candidates appeared close to the 50% threshold needed to secure party approval.

Thomas led the first ballot, with almost 26% of the vote, followed by Santiago with 23%, Lesser with 22%, Bond with 17% and Elliott with 11%. As all five candidates reached the minimum threshold to advance to a second ballot, Bond publicly stepped down and vowed to fight her fight in the primary.

Candidates who are unable to vote at the convention can also collect signatures afterwards to work their way to the ballot.