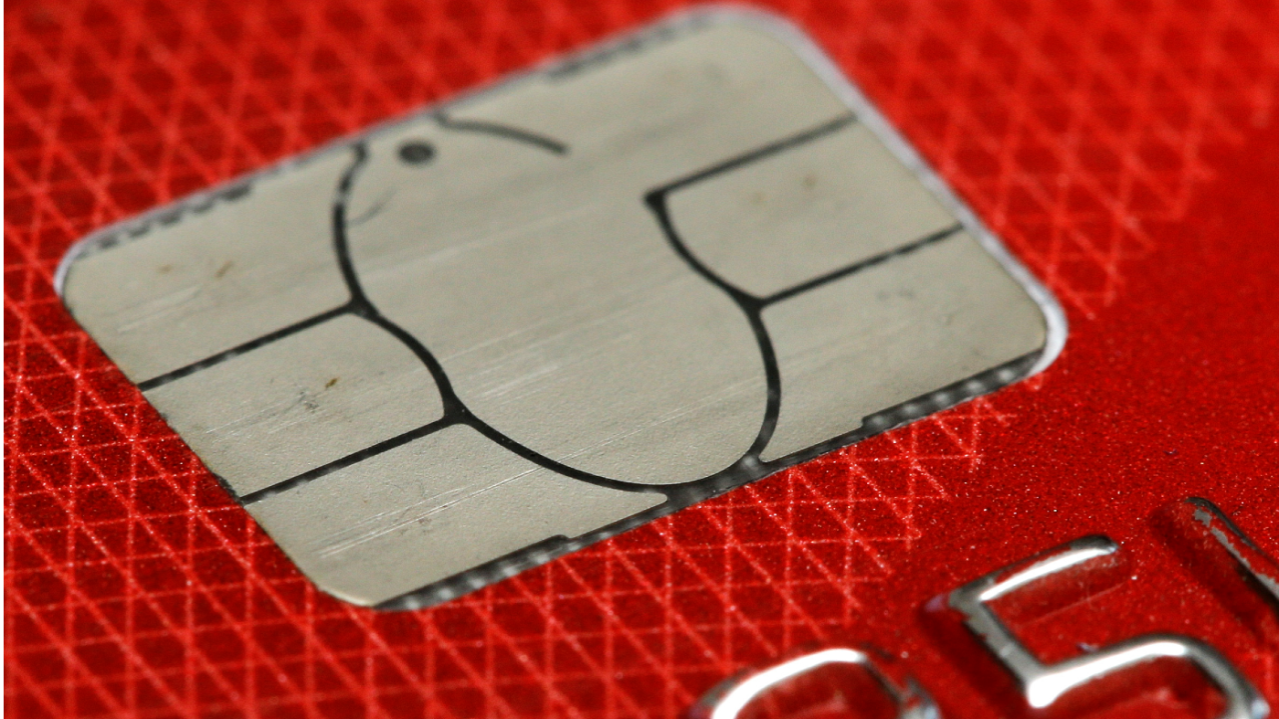 Credit is a basic fact of life, yet millions of Americans lack access to affordable and responsible credit options. As consumer rights advocates rightly point out, our country’s broken credit-scoring system is in desperate need of an upgrade. Indeed, traditional credit scoring can be patchy in whether and how it collects relevant data and can generate opaque and unfair results.

Credit scores are essential for more than getting a loan. They are increasingly important when it comes to renting an apartment, taking out home or car insurance or even getting a job. Yet 45 million “credit-invisible” Americans have thin credit records, and millions more live with poor credit, excluding them from mainstream financial services and exposing them to predatory actors.

Some argue that the path to credit should only be through traditional financial products, including credit cards. But we believe that real consumer creditworthiness should include more than just one type of payment, and we advocate for another path: buy now, pay later, a product with zero or low consumer fees, more transparency and greater potential for building strong credit. register, but only if the credit bureaus can upgrade their systems.

Imagine a young person trying to build a credit history for the first time. Credit cards often come with a high limit that facilitates overspending, double-digit compound interest rates, and excessive late fees. The Consumer Financial Protection Bureau (CFPB) estimates that credit card companies generated $14 billion in late fees in 2019 alone and has just launched a new review of credit card penalty policies. Plus, Americans pay about $1,000 a year in interest on revolving credit card debt. This is not a winning formula for our youngest consumers.

Today, thanks to the innovation of fintech companies, people have an alternative. The traditional pay-in-four buy now pay later (BNPL) model allows consumers to spread a payment over four installments, often with little or no interest and low fees, over six to eight weeks. Unlike a credit card company, which can earn considerable sums even when a consumer misses a payment, BNPLs earn their money primarily through merchant fees. Consumers cannot continue to use the Service if they fail to make a payment. And, instead of starting a new customer with, say, a limit of $10,000, BNPLs offer limited credit based initially on a single transaction, typically less than $250, and then extending it after the customer completes at repeatedly payments on time.

But the current credit scoring system registers only one of these payment options (the credit card) as a positive transaction – and that’s a problem. Credit bureaus would currently view short-term payments on a BNPL as negative because the consumer is maximizing their available credit and lowering a consumer’s credit score rather than reflecting the positive nature of a successful short-term repayment.

That’s why the BNPLs I represent at the Financial Technology Association – Afterpay, Klarna, Sezzle and Zip – are in active talks with credit reporting agencies to modernize their scoring models to properly account for BNPL payments. The CFPB agrees that BNPL data could provide a more complete picture of consumer creditworthiness. The Bureau recently urged BNPLs and credit bureaus to collaborate on a uniform reporting system and asked bureaus to create templates that take into account the unique characteristics of BNPL.

Of course, limiting innovation because legacy credit score providers like FICO and Vantage can’t or won’t process this BNPL data in a user-friendly way isn’t best for American consumers. . Credit scoring algorithms should serve consumers, not the other way around.

The January 6 testimony of a White House staffer drew blood and changed everything What intelligence is used for in Ukraine?

There is growing evidence that our credit reporting and scoring system needs to be upgraded. Legacy score providers rely on limited data that could reinforce historical inequalities while ignoring data points — like rent and utilities — that would benefit underserved communities. These limitations mean that credit scores are not suitable for a growing and increasingly diverse population. For example, six in ten black Americans have a low or missing FICO score, compared to just over three in ten white Americans.

Reform is needed, but relying on revolving debt products – with their high fees, high interest rates and debt traps – is not the solution. When used responsibly, alternative payment options like buy now pay later are a powerful tool to help people manage their finances and build a strong credit history. We should encourage innovation and update archaic credit reporting models to enable more people to have fair and responsible access to credit.

Penny Lee is the Managing Director of Fintech Associationa trade association representing the industry leaders shaping the future of finance.