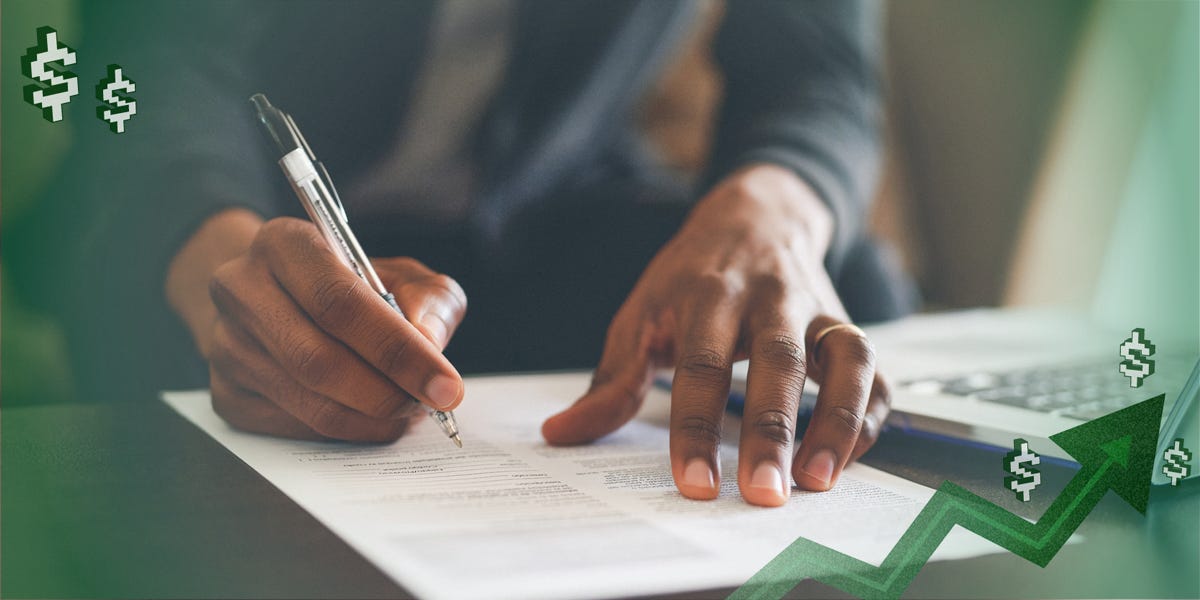 Credit Default Swap (CDS) 101: What You Need to Know

From their birth in the aftermath of the Exxon Valdez oil spill to the unregulated chaos of the 2008 financial crisis, credit default swaps (CDS) have played a major role in how financial institutions attempt to mitigate risks.

Whether it is insurance against defaulted loans or fixed income products such as municipal bonds, mortgage-backed securities (MBS) or corporate debt, CDS, which have reached a face value of $61.2 trillion in 2007 and stand at $11.7 trillion today, remain an important part of the investment landscape.

Here’s what you need to know about these unique products.

What is a credit default swap?

A CDS is a financial derivative that involves the actions of three parties: an issuer, an investor and a CDS seller. The issuer offers debt securities such as bonds or MBS. In a typical scenario, the investor holds the debt securities and purchases a CDS contract from the CDS seller to hedge or protect their investment.

“Essentially, the investor ‘exchanges’ risk with the CDS seller,” says Dean Kaplan, president and CEO of the Kaplan Group. “The seller of CDS is like an insurance company – it collects premiums for selling credit default swaps and then hopes that the amounts it pays in the event of a default cost less than the amount collected.”

If the original debt securities covered by the CDS perform as promised, the seller of the CDS keeps the premiums as profit and has no further obligations. The investor receives the principal and interest from the issuer as promised and, assuming the premiums are reasonable, benefits from any profit generated.

Important: The issuer is not a party to the CDS and, in fact, the CDS is not related to the debt securities but only refers to them as “reference obligations”.

If a negative event such as a default occurs, the CDS seller is obligated to honor the terms of the contract, including payment to the investor of principal and any unpaid interest payments that the issuer has not not made until the expiry of the CDS contract. This could result in a substantial loss for the CDS seller.

How do credit default swaps work?

When a CDS works like insurance, it is actually a hedging tool to protect against a negative event related to the benchmark obligations. CDS contracts also have another use. Some investors use CDS contracts to speculate on the creditworthiness of specific debt issuers.

A person with a positive view of a company’s credit quality, for example, might become a CDS seller for an investor with a negative view. The seller would have a long-term view of the creditworthiness of the issuer while the investor could be considered to have a short-term view.

To note: Neither party to a CDS contract needs to hold the underlying debt securities to buy or sell the CDS

CDS contracts, which are traded over-the-counter (OTC), have always been unstandardized and unregulated. Since the 2008 financial crisis, clearinghouses have provided standardized contracts and some regulation to the CDS market.

To note: Premiums on investment grade debt are generally set at an annual rate of 1% of face value and 5% on high yield debt.

How to buy credit default swaps

CDS are mainly sold by hedge funds and banks and bought by institutional investors such as pension funds, other banks and insurance companies. “[Because of] the size and nature of a CDS, retail investors cannot invest directly,” says Matthew Stratman, senior financial adviser, South Bay Planning Group at Western Financial Securities.

“CDS funds aimed at retail investors have struggled to perform well,” Kaplan adds, including two ETFs, TYTE and WYDE. Another ETF that was announced earlier last year by Simplify Credit Hedge with the CDX ticker withdrew its candidacy before its launch.

Among the few survivors is Fidelity® Global Credit Fund (FGBFX), which has a strategy of investing at least 80% of the fund’s assets in debt securities, hedging those investments with derivatives – including swaps on credit default.

A good example of a credit default swap is the 1994 swap involving Exxon, JP Morgan and the European Bank for Reconstruction and Development (EBRD).

In 1994, JP Morgan loaned $4.8 billion to Exxon to cover $5 billion in assessed damage from the Exxon Valdez spill. Concerned about the risk of default on such a large loan, JP Morgan asked the EBRD to insure against Exxon’s default. The bank accepted. JP Morgan paid the EBRD a commission, Exxon didn’t default, and the modern credit default swap was born.

The primary purpose and primary benefit of credit default swaps is risk protection or insurance against a negative credit event for institutional investors and hedge funds. For those who have access to them, CDS have two important additional advantages: the ability to improve portfolio yield for sellers and the fact that they do not require exposure to the underlying fixed income products.

Despite improvements since 2008, CDS contracts are still less regulated than exchange-traded products. In addition to the risk of default by the borrower, CDS carry an additional risk for the investor in the event of default by the seller. This “double whammy” is known as a double fault. Finally, the seller risks losing a substantial sum of money if the borrower defaults.