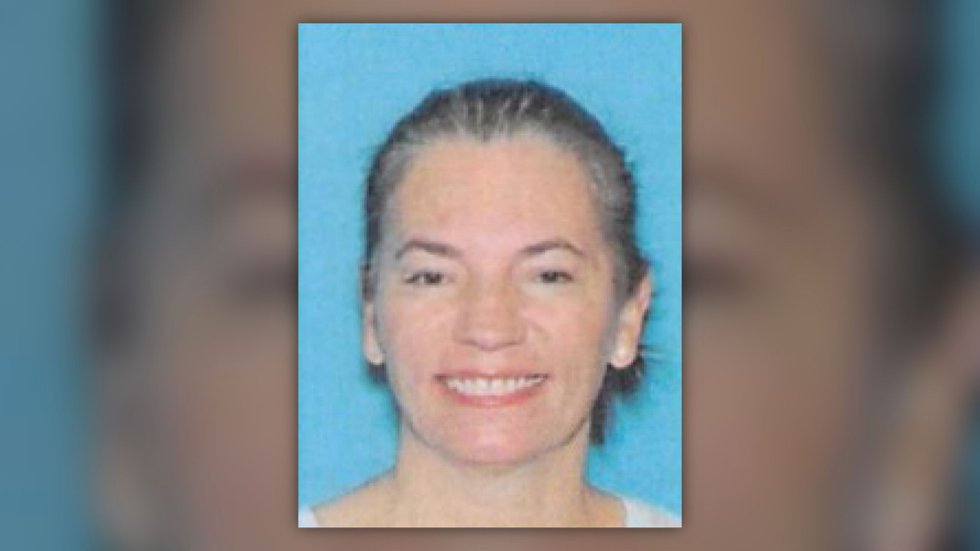 TOLEDO, Ohio (WTVG) – A former Columbus woman has been arrested in Utah on federal charges related to stealing the identity of a baby who died in infancy.

Ava Misseldine, 49, a former Columbus wife, was charged in a criminal complaint with passport fraud, social security number fraud, aggravated identity theft and fraud in connection with an emergency.

According to court documents, Misseldine stole the identity of a child who died in 1979 and is buried in a cemetery in Columbus, the identity she used was Brie Bourgeois.

She allegedly used the fake identity to get a passport, a student pilot’s license, a job as a flight attendant, admission to Ohio State University and pandemic relief loans.

Misseldine allegedly applied for an Ohio ID and Social Security card using the identity stolen in 2003.

In 2007, she allegedly used the stolen identity to obtain a certified student pilot and a US passport. The documents submitted claimed that she needed the passport to travel abroad as a flight attendant for JetSelect. Here, she was employed under a false identity.

Over the next 13 years, Misseldine allegedly continued to obtain identity documents under her real and false identity. The investigation was launched in 2021 when she tried to renew the fraudulent passport.

When she moved to Utah, she reportedly got driver’s licenses in both names.

If convicted, the accused faces a mandatory minimum sentence of two years and up to 30 years in prison. She will face her charges in the Southern District of Ohio in federal court.

See a spelling or grammatical error in our story? Please include the title when you Click here to report it.