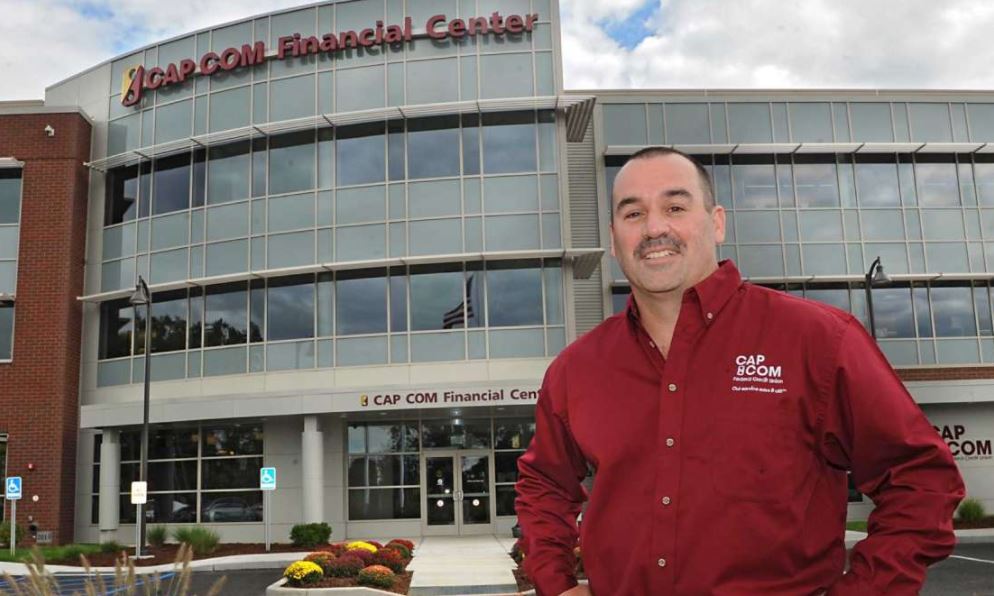 ALBANY – Local credit unions CAP COM and SEFCU show how their “historic” merger will bring disproportionate benefits to the capital region and beyond.

The two financial institutions – which announced this summer a “merger of equals” that will create one of the country’s 30 largest credit unions with $ 8 billion in assets – plan to announce a massive donation of 350,000. $ to charities across the state.

The money will be donated to 50 pantries and shelters not only in the Capital region, where the two credit unions are headquartered, but also in Syracuse, Binghamton and Buffalo.

â€œCAP COM and SEFCU’s common goal of giving back to the community is part of the DNA of both organizations,â€ said Chris McKenna, CEO of CAP COM, in a statement. â€œWe are thrilled to volunteer with our friends at SEFCU and celebrate the many organizations that keep families in our community warm and nourished. ”

The two credit unions plan to rename the combined institution when the merger is completed next year.

While the two credit unions are charitable enough already, they say they believe their combined efforts are having a bigger impact than theirs.

“This is just one example of the positive impact we will have on our communities when we come together to create a new organization,” said SEFCU CEO Michael Castellana. “When we come together, we will remain focused on improving the lives of all those we serve through community support on an even greater scale.”